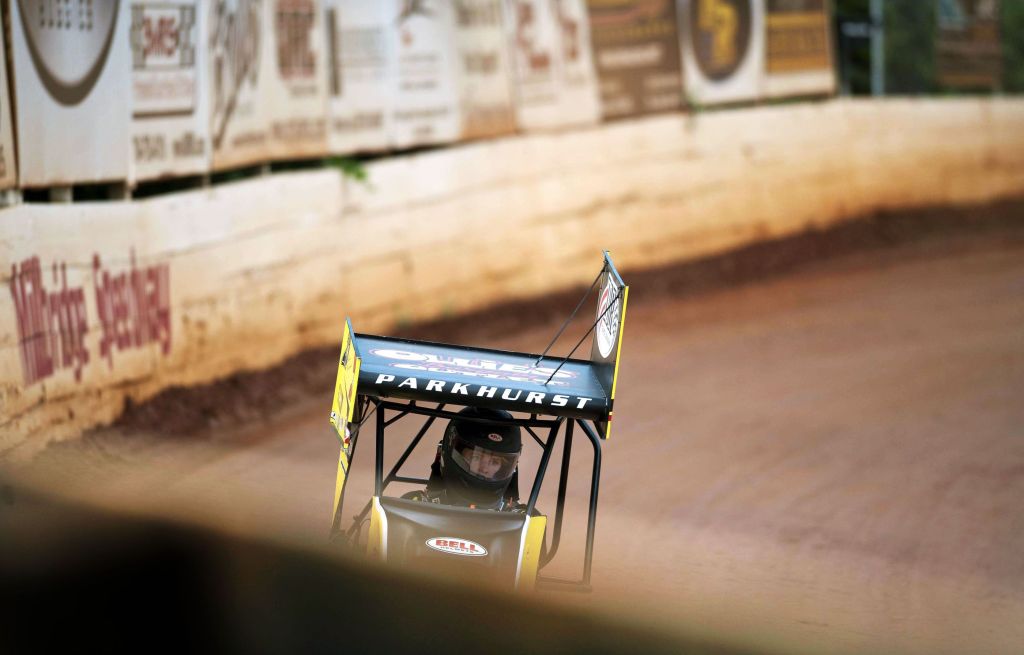 First day on the new bike, plus some time…