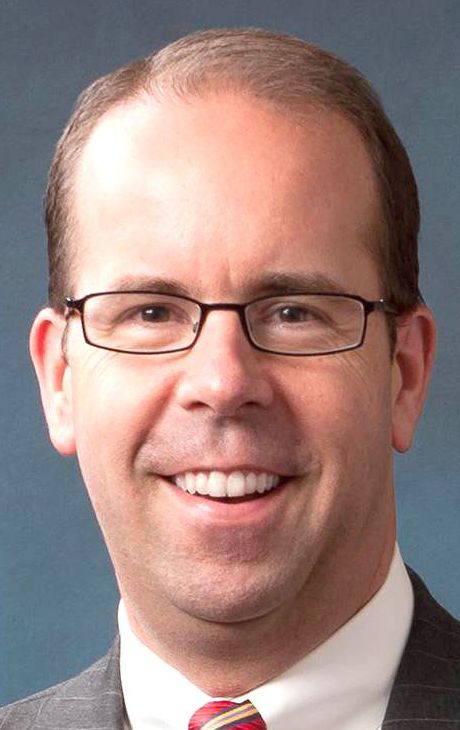 Members of the Salisbury Rotary Club applauded outgoing president Cliff Sorel recently as he handed the gavel over to new president Jay Dees.
Dees said he appreciated the club’s past work and good deeds and believed the community needed more. He has appointed a new service project committee to come up with a new project.
Sorel led the club through a year in which it netted more than $30,000 from a raffle for the Rotary Scholarship Fund, raised $5,000 for the Salvation Army through bell ringing and donations; and raised $1,800 for the Charity League.
The club’s May tennis tournament, chaired by Reid Leonard, raised $1,500 for polio eradication and Crosby Scholars.
Fifteen Salisbury High seniors with the top grade point averages in their class were named as Junior Rotarians during the year, and five Rotarians earned the Paul Harris Fellow status.
Renovations at the club’s hut on Liberty Street included new doors, restored windows, a new ice machine, and a permanent salad bar.
Rotarians held their first club social at the Merony Theater, with more than 125 enjoying Piedmont Players’ production of “The Count of Monte Christo.”
Sorel attended a Rotary Interclub meeting in Kenmore, Scotland, and was able to visit the Aberfeldy Club, which meets in the oldest hotel in Scotland.
Sorel continued the club’s emphasis on quality programs, including a visit by Susan Kluttz, secretary of the N.C. Department of Cultural Resources; John Kilgo, sports journalist; and the Management team from Parkdale Mills, who recognized its Salisbury plant as one of the most efficient in the country.