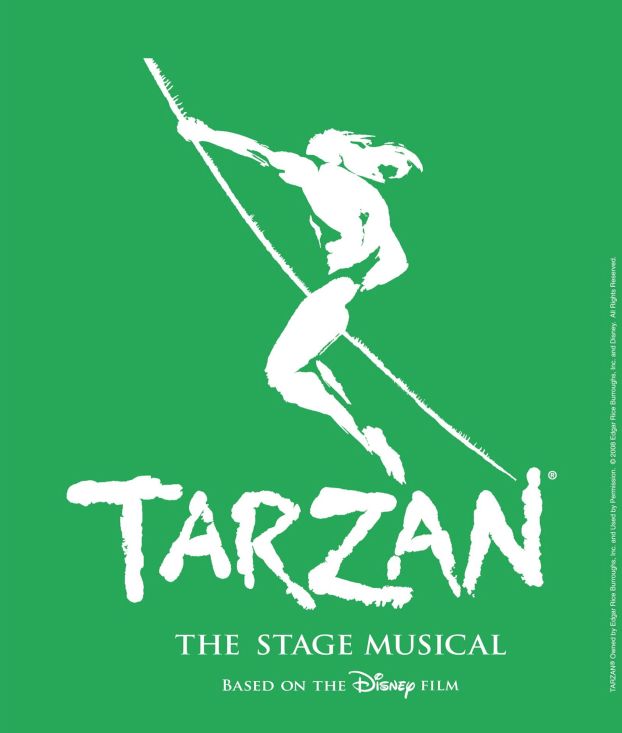 ‘Les Mis’ to Seuss coming to Meroney and Norvell theaters

One of the world’s most popular musicals kicks off the Piedmont Players Theatre’s 54th season.
And that’s just for starters.
“Les Miserables,” a collaboration between PPT and the Salisbury Symphony, will be performed Oct. 17-19 at Catawba College’s Keppel Auditorium. This production is not part of the regular season, but season ticket holders of PPT and the symphony may purchase tickets now. Tickets go on sale to the public on Sept. 2.
“We’ve sold tons of tickets already,” says Josh Wainright, PPT’s marketing director. “There’s a huge buzz about this show.”
Wainright says the show is drawing from both sets of patrons. “There’s been some crossover, but not much.”
There will be auditions for soloists as well as for a chorus, which Maestro David Hagy expects will be quite large. Two dozen symphony members will participate.
“It does have more of a symphonic sound than even the current Broadway production,” Hagy notes.
Auditions for this production are Aug. 29-30, with call backs Aug. 31.
Here’s a look at the rest of the season’s lineup for PPT and the Norvell Theater.
“Lombardi” — Jan. 29-31, Feb. 1, 4-7; auditions Dec. 1-2. Because the show’s run takes place during Super Bowl XLIX, Wainright hopes to draw some football fans to the Meroney.
“We tend to have a stronger female audience than male,” Wainright notes.
“Lombardi” tells the story of Vince Lombardi, legendary coach of the Green Bay Packers, through the eyes of his wife. It’s based on the book, “When Pride Still Mattered: A Life of Vince Lombardi,” by David Maraniss.
But the play is not based on football, Wainright points out. “It’s about how close he came to not being who he was.”
“Cats” — March 12-15 and 18-21; auditions Jan. 6-7, call backs Jan. 8. Producing partner: Ed Brown. The tagline for “Cats” in the 1980s was “Now and Forever.” Its detractors may think the show has run forever. Its London production ran for 21 years and the Broadway production ran for 18 years.
Wainright admits there aren’t too many ambivalent feelings about this musical.
“It’s a polarizing show,” he says. “For some people, it’s their favorite show of all time and for others, it’s a cliché.”
So why do it?
“‘Chicago’ was our biggest Meroney show ever, box-office wise,” Wainright says. PPT audiences loved the music and the dancing. “Cats” is the same type of show, although its choreography leans more toward ballet.
Charlotte choreographer Todd Kubo, who directed and choreographed “Chicago,” is also directing and choreographing “Cats.” Kubo also choreographed “Dreamgirls” and “The Color Purple,” as well as co-directing and choreographing “Spamalot” and “Leap of Faith.” Executive Director Reid Leonard will handle casting and serve in an advisory capacity during the show’s run.
“We’re incredibly lucky to have Todd,” Wainright says.
“One Man, Two Guvnors” — April 23-26, 29-30, May 1-2; auditions March 16-17. British comedy aficionados will love this hysterically funny farce.
“It’s very fast, very quick-witted,” Wainright says of this play, which features a small cast. “It’s a belly-laughing show.”
Who knows what will happen when one man has two employers — and wants to keep them from meeting. Look for slapstick humor, Wainright says, and “Three Stooges, old-style comedy.”
“Ain’t Misbehavin’” — July 23-26 and 29-31, Aug. 1; auditions May 11-12. Typically, PPT produces a fall and spring musical, along with three plays to round out the year. With the addition of “Les Mis” to the line-up, there follows an even split between musicals and plays, Wainright says.
“Ain’t Misbehavin’” is a smaller-scale musical, with a primarily black cast. It also marks PPT’s first summer musical, Wainright says. This super-upbeat show pays tribute to the fantastic black swing musicians of the 1920s and ’30s who were a part of the Harlem Renaissance.
Wainright predicts the show will draw talented actors from Salisbury, Charlotte, Concord, Huntersville and beyond.
The first three productions of the season feature performances for schoolchildren and the public. They run between 45 minutes and an hour in length. These shows include:
“Magic Tree House: Dinosaurs Before Dark” — school show dates: Nov. 11-14; public dates Nov. 14-15 and 21-22; auditions Sept. 22-23. Producing partner: Salisbury Academy. The show is an adaptation of one of the wildly popular children’s books by Mary Pope Osborne. School performances will be for second- and third-graders.

“A Seussified Christmas Carol” — school show dates: Dec. 9-12; public dates Dec. 12-13, 19-20; auditions Oct. 21-22. Imagine Charles Dickens’ classic “A Christmas Carol” … if it were written by Dr. Seuss.
“It should be a blast,” Wainright says. “It’s a very family oriented Christmas show.”
School performances are for fourth- and fifth-graders.
“Macbeth” — school show dates: Feb. 18-20; public show dates: Feb. 20-21 and 27-28; auditions Jan. 5-6. Producing partner: Edward and Susan Norvell. The Norvell troupers will tackle William Shakespeare’s shortest play, often referred to as “The Scottish Play,” because calling it by its true name is said to bring bad luck to the theater.
Although this is a scaled-down version of “Macbeth,” it is “the actual story, the actual script,” Wainright says. “We always do a Shakespeare play. The young audiences seem to love it. The actors love it. Reid tells them that if you can do Shakespeare, you can do anything.”
Wainright, who grew up in London, says he actually much prefers youth productions of the Bard’s works. At age 16, he suffered through a performance of “King Lear.”
“It was the longest four hours of my life,” he says. “I just wanted to die.”
But in a youth production, he says, the plays are more accessible, more understandable, more palatable. School performances are for eighth-graders.
“Charlotte’s Web” — May 7-10 and 14-16; auditions March 30-31. Producing partner: Owen and Elizabeth Norvell. This E.B. White classic has been named the best American children’s book of the past 200 years by the Children’s Literature Association. No wonder. It is a simple, timeless story of friendship, loyalty and sacrifice.
With the fly system perfected during the production of “Nancy Drew,” Charlotte herself will fly. Wainright also promises awesome costumes for all the many animals in the barn.
As the goose would say, it’s gonna be “Terrific, terrific, terrific!”
“Disney’s Tarzan” — July 9-12 and 16-18; auditions May 18-19. Producing partner: F&M. For the third consecutive year, the Norvell concludes its season with a Disney musical.
In this production, Wainright says, “Everybody flies!”
The music is based on Phil Collins’ soundtrack from the Disney movie.

Season ticket packages for both theaters are available now. Producing partnerships are still available for the following shows: “Lombardi,” “One Man, Two Guvnors” and “Ain’t Misbehavin’” at the Meroney, and “A Seussified Christmas Carol” at the Norvell.
For more information, call the PPT box office at 704-633-5471 or visit www.PiedmontPlayers.com

Cooperative Extension receives a number of homeowner questions via phone and email despite the waning growing season. The cooler weather... read more