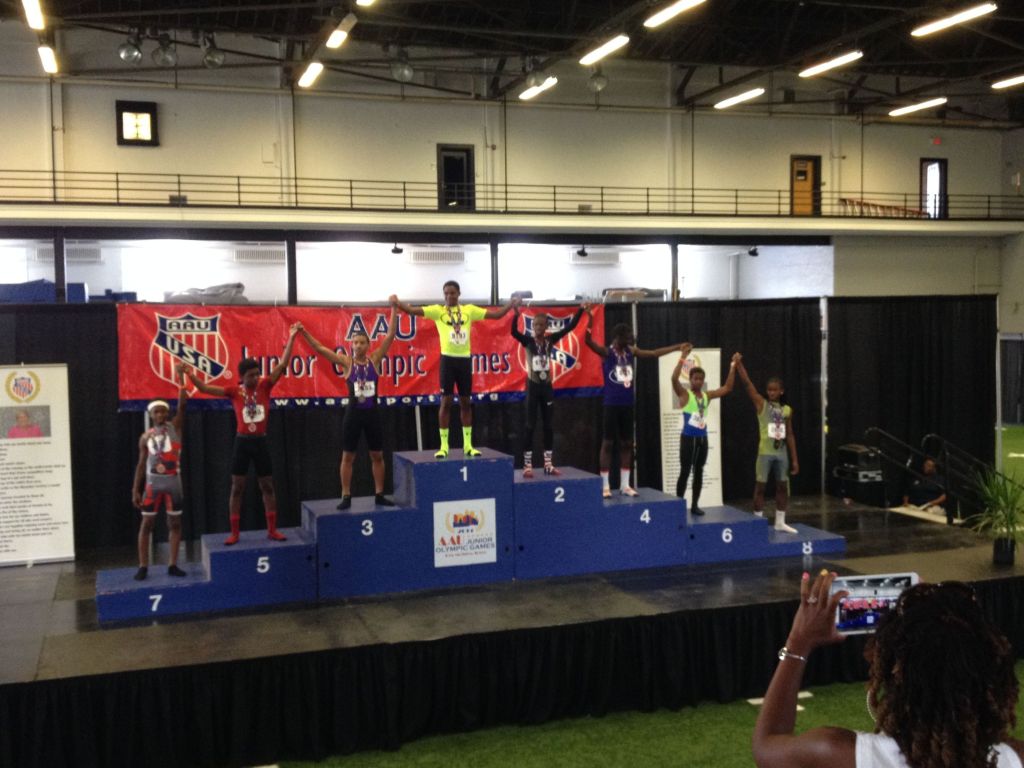 East Rowan’s Logan Shuping and South Rowan’s Davis Richards made the 60-man cut in the Carolinas Junior Boys Championship at Camden Country Club.
Shuping shot 72-74 — 146, while Richards shot 74-77 — 151.
The final round is today.
• In the eGolf Tour’s Spring Creek Classic in Gordonsville, Va., Frank Adams III shot 66 in the first round and is 6-under. Will Collins shot a first-round 73.
Corey Seager (NW Cabarrus, Kannapolis Legion) has batted .321 in his first seven games after being promoted by the L.A. Dodgers to Double-A Chattanooga.
For the season, Seager, 20, is batting.349 with 37 doubles, three triples, 18 homers and 71 RBIs. He’s been mentioned as potential trade bait as the Dodgers pursue another frontline pitcher.
• Mariners prospect Justin Seager (NW Cabarrus, Kannapolis Legion, Charlotte) is batting .235 with two homers and 27 RBIs for Clinton in the Class A Midwest League. The 22-year-old had two hits and two RBIs on Tuesday.
• Daniel Wagner (South Rowan, Belmont) had a double on Tuesday to snap a mini-slump. Wagner, who just turned 26, is batting .198 in 67 games for Double-A Birmingham. He has two homers and 19 RBIs for the White Sox farm team.
• Triple-A is supposed to be a step up from Double-A, but it would be hard to convince Whit Merrifield (Davie, S. Carolina). Merrifield, 25, hit .278 in 44 games in Double-A, but he’s batting .358 for the Omaha Storm Chasers in 45 games since being promoted to Triple-A.
For the season, the K.C. Royals prospect is batting .321 with 30 doubles, three triples, seven homers and 38 RBIs.
• Jordan Jankowski (Catawba) is 3-5 on the mound for the Corpus Christi Hooks, the Double A team of the Houston Astros. Jankowski, 25, has started 10 games and relieved in 14, He has three saves.
He’s struggled in his last two starts, but he’s faned 79 in 80 innings while waking 21.
• Nick Lomascolo (Catawba) is 1-0 with a 2.84 ERA in 17 games, all as a reliever, for the State College Spikes, a St. Louis Cardinals farm team in the New York-Penn League.
Lomascolo, 23, has one save and has struck out 25 in 25 innings, while walking 10. His future is probably as a situational lefty, and he should keep moving up in the Cardinals organization in that role.
Lomsascolo pitched well on Tuesday, getting four outs while allowing one hit.
• Hard-throwing reliever Chris Dula (Catawba) has no wins or saves but he’s dominated since he had a rocky season debut on June 16. The Texas Rangers prospect has struck out 12 in eight innings for the Spokane Indians while waking two and allowing only one hit.
In his last seven appearances — all one-inning stints — Dula hasn’t allowed a hit or a walk. Dula, who will turn 22 in a week, may have a future as a closer.
• It wouldn’t be possible to get off to a worse start than Paul Kronenfeld (Catawba), but he’s been productive lately for the Cincinnati Reds prospects playing in the Arizona League.
Kronenfeld, 22, has five RBIs in his last three games, raising his season total to 13 in 22 games. He drove in two runs Tuesday night.
For the season, he’s batting .192 with two triples and two homers. In his last 10 games, Kronenfeld has walked more times than he’s struck out, which is a very good sign.
• Joe Watson (Davie, Catawba) hasn’t pitched since June 25. Watson, 21, made two relief appearances for the Texas Rangers rookies in the Arizona League, walking three and fanning one.
• Former N.C. State star Carlos Rodon pitched the eighth inning for Winston-Salem in Wednesday’s 12-2 win against Frederick.
Rodon allowed two runs on two walks and a hit, but he did strike out the side.
In the Junior Olympics in Iowa, the Hurley YMCA Warriors had a strong Day 3.
Jalen Houston finished sixth in the 13-year-old division in the 200 hurdles in 27.41 seconds to lead the Warriors.
Other results:
800 meters
9-year-old girls
70th: Abby Calvert: 3:19.38 (PR)
9-year-old boys
13th: Eli Julian: 2:38.20 (PR)
10-year-old girls
37th: Emma Calvert: 2:52.81 (PR)
11-year-old boys
69th: Noah Julian: 2:48.17 (second fastest time of the year)
12-year-old girls
52nd: Leah Cressler: 2:42.87 (PR)
82nd: Grace Curlee: 2:58.70 (PR)

Appalachian State rising junior Grayson Atwood (Mount Pleasant) was named to the West Division team for the Prospect Collegiate Baseball League All-Star Game on July 8 in Terre Haute, Ind.
In just 18 games, Atwood had four doubles, a home run and 15 RBIs.
Catawba swimming Betsy Graham announced that Katie Huff will be joining her alma mater as an assistant coach with the program.
Huff most recently served as a coach with the NOMAD Aquatics Swim Team and was a graduate assistant at Pfeiffer in 2010-11.
Huff was a standout at Catawba, earning All-Bluegrass Mountain Conference honors three times. As a senior, she was runner-up in the 100 breast and seventh in the 200 breast at the conference meet. Huff was also runner-up in the 100 breast as a junior and third in both her sophomore and freshman seasons. Huff still holds school records in the 50, 100 and 200 breaststroke events. She also holds the third fastest 50 fly time in school history.
A 2010 Catawba graduate, Huff earned a bachelor’s degree in business. While at Pfeiffer, she earned her master’s degree in business.
It was announced Wednesday that Elon’s football game at Coastal Carolina scheduled for Sept. 27 will be a part of the American Sports Network (ASN) television package. Game time has been changed from a 6 p.m. start to a 7 p.m. start to accommodate the broadcast.
Rowan County Youth Football League will have its annual coaches meeting on Sunday, Aug. 3, at 5 p.m. at Ryan’s on Jake Alexander Blvd.
All returning coaches and assistant coaches are to attend. Anyone interested in coaching should also attend or email rowanyfl@gmail.com for more information.
Rowan Little League is currently taking sign-ups through Aug. 24 at Godley’sGarden Center for its fall baseball and girls Softball leagues.
Online registrations are being accepted at http://www.rowanlittleague.com.
Fall ball is for ages 3 to 14. Cost is $50. Baseball ages are as of April 30, 2015 while softball ages are as of Dec. 31, 2014. Games begin after Labor Day.
Contact Wade Furches at 704-633-2873 or Jeff Bernhardt at 704-326-5255 for more information.
Former West Rowan, Virginia and Appalachian State standout Donte Minter’s basketball camp has been rescheduled for Aug. 11-14 at Hall Gym. Camp is for grades 2-11 and is from 9 until 1 daily. Camp price is $65.
The camp will provide food for the campers, daily prizes and camp T-shirts. If anyone has any questions, contact Minter at 757-547-6516 or email donte.minter@gmail.com. Minter is looking for sponsors to donate bacl-to-school supplies.