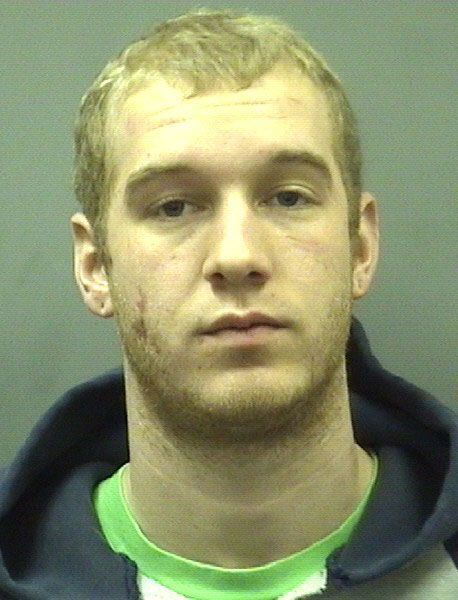 A Salisbury man was arrested Sunday for allegedly cracking a safe in order to steal four weapons and a large number of coins from a China Grove home.
Ethan Frank Stoodley, 23, of Vance Avenue, Salisbury, faces a total of 10 felony counts including breaking and entering, safecracking, larceny of firearms and possession of firearms by a felon.
According to arrest reports, Stoodley allegedly stole two 12-gauge shotguns, a .22 caliber revolver and a 30-30 caliber rifle.
He is also charged with stealing coins and currency valued at $5,250.
In 2010, Stoodley pleaded guilty to breaking and entering a motor vehicle and was sentenced to 12 months probation.
As of Sunday evening, Stoodley was being held in the Rowan County Detention Center under $100,000 bond.
His first appearance in court is scheduled for Tuesday.

The first day of school is less than a month away, and the Rowan-Salisbury School System still has 21 teaching... read more