Tom Bost reappointed as trustee on Rowan-Cabarrus Community College board 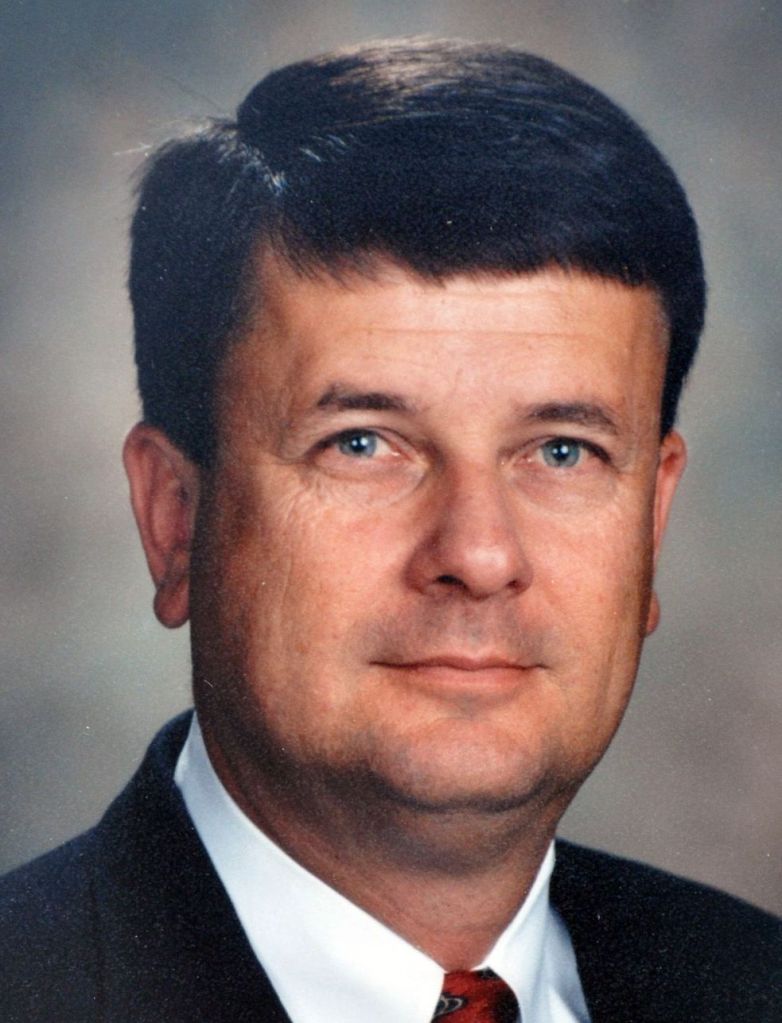 KANNAPOLIS — The Rowan-Cabarrus Community College Board of Trustees has announced the reappointment of J. Thomas Bost of Granite Quarry to the college’s board. Bost was recently reappointed by the Rowan-Salisbury Board of Education to serve on the board through 2018.
“I am so pleased to get to continue to work with Rowan-Cabarrus Community College. It’s been a real honor to be appointed to sit on the board and I appreciate the opportunity to continue giving back to the community and challenging myself in new areas,” said Bost.
Bost has served as a Rowan-Cabarrus trustee since December 1997. His new term will expire in June 2018. He chairs the board’s finance committee and serves on the personnel committee.
Rowan-Cabarrus Board of Trustees’ members are responsible for attending all board meetings and key Rowan-Cabarrus events. As a board, they are responsible for college policies.
“I am thrilled to have Tom staying on our board. He has been a wealth of expertise and has provided enormous insight to the work of the college,’” said Carl M. Short, chair of the Rowan-Cabarrus Board of Trustees.
Board of Trustees members are liaisons to the college’s entire service area and not just to the appointing entity. Once appointed, trustees are to carry out their duties as established by the General Statutes of North Carolina and the board’s bylaws and policies independent of concern for any group, organization, appointing board or political entity other than the students, citizens of the service area and the college.
Bost is the chief financial officer of Jim L. Bost Construction Co. Inc. and the Bost Real Estate Development Co.
He is a graduate of East Carolina University, and he is vice president of construction for Habitat for Humanity and past chair of Rowan Public Library Foundation. He is active with the RJI/Committee of 100, and the Salisbury Rotary Club.
Bost has been chairman of the Rowan County Chamber of Commerce, secretary of the Salisbury-Rowan Economic Development Commission and chairman of the Rowan Public Library board of directors. He is a past master of Keller Memorial Masonic Lodge in Rockwell, and a former member of the Rockwell Elementary School and East Rowan High School advisory boards.
Bost and his wife, the former Rochelle Leonard, are members of the First Presbyterian Church in Salisbury, where he is an elder. He has five daughters, Lindsay, Anna, Allison, Brittain and Brooke.