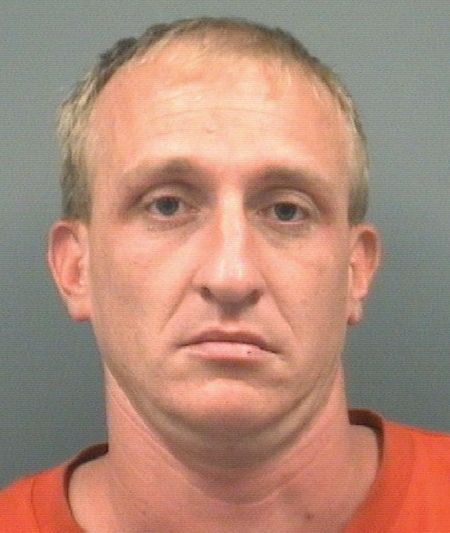 Police seized crack cocaine, marijuana and other drug-related paraphernalia from a vehicle early Thursday morning.
The driver, Larry Keith Jones, 52, of the 1000 block of Old Oak Lane, Woodleaf, was charged with felony possession of a firearm by a felon, misdemeanor carrying a concealed weapon, felony possession of cocaine, misdemeanor possession of marijuana and misdemeanor possession of drug paraphernalia.
A Salisbury Police officer stopped the car at the intersection of Woodleaf Road and Jake Alexander Boulevard around 3 a.m.
The officer went to the passenger’s side of the car and spoke to the occupants. The officer noticed a crack pipe in the driver’s side door handle.
The officer also found two metal vials — one with a powder white substance, which later tested positive for cocaine, and a crack rock.
Also in the car was a Crown Royal whisky bag that contained a Brillo pad, two grams of marijuana and spoons. The officer searched a black bag found in the back seat and discovered a Colt .38 Special.
Jones, who is a convicted felon, is not supposed to have a firearm, officials said.
The passenger, Trent Andrew Smith, 35, was charged with misdemeanor possession of drug paraphernalia.
He was issued a $300 secured bond and has since been released from the Rowan County Detention Center. Jones remains in the county jail under a $20,000 secured bond.

Livingstone’s Annakay Edwards nominated for NCAA Woman of the…