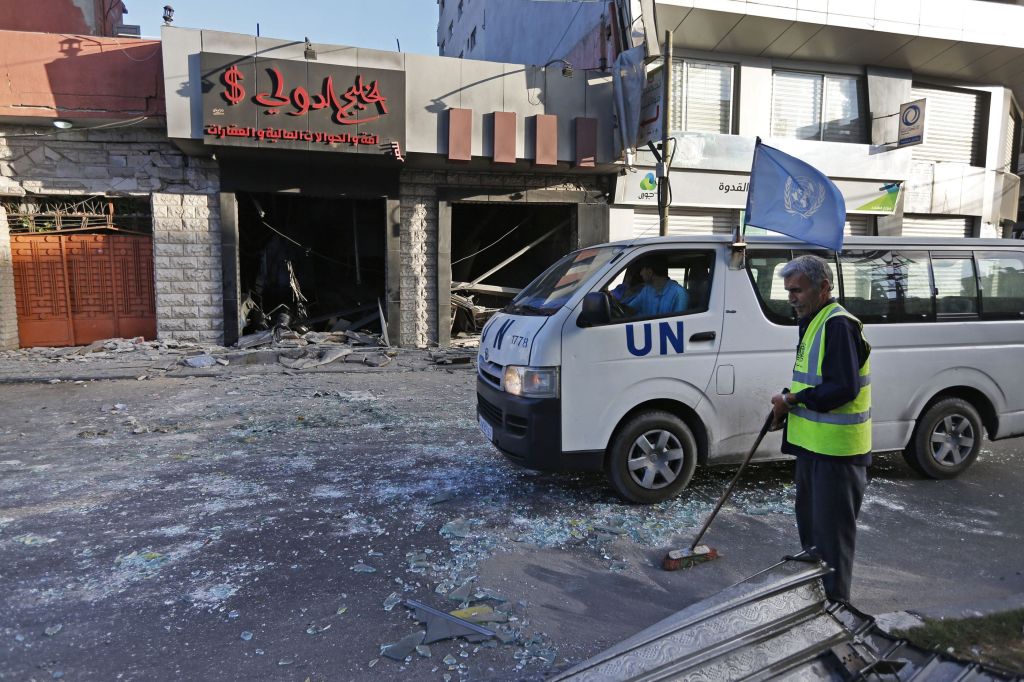 Your daily look at late-breaking news, upcoming events and the stories that will be talked about today:
1. ISRAEL AND HAMAS BEGIN FIVE-HOUR TRUCE

Fighting between both sides continued in the lead-up to the humanitarian cease-fire on the tenth day of the conflict, lull allows Palestinians to stock up on food and water.

2. WHAT PUTIN HAS TO SAY ABOUT NEW SANCTIONS

The Russian president is criticizing the latest measures taken by the E.U. and the U.S. against his country, saying they will hamper bilateral relations and hurt American businesses.

The legislation would have ensured access to contraception for women who get their health insurance from companies with religious objections.

Police kill four militants in a gunbattle that comes as Afghanistan is holding a tense recount of votes in its presidential elections.

5. THE CASE OF THE VANISHING IRS EMAILS

The Justice Department Investigation of the Internal Revenue Service over improper scrutiny of conservative groups broadens to include electronic correspondence that has disappeared from computer of former division head Lois Lerner.

6. ATTORNEY: WOMAN HAD NO REASON TO KILL GOOGLE EXEC

Alix Tichelman, accused by police of being a high-priced prostitute, would never have wanted him to die because he was paying her well, her lawyer says.

7. BOLIVIA ON VERGE OF LEGALIZING CHILD LABOR FROM AGE 10

While most of the world is trying to diminish the practice, the Latin American country’s congress approves the proposal that now awaits President Evo Morales’ signature.

8. WHO IS PONDERING A DIGITAL AFTERLIFE

A lawyers’ commission backs a plan that would give loved ones access to — but not control of — the deceased’s online accounts, unless specified otherwise in a will.

9. WHERE STARBUCKS HAS OPENED ITS LATEST STORES

The green-aproned baristas are making their debut in Colombia, famed for its high-prized Arabica beans.

Andrew Guinart knew early on that he wouldn’t make it as a professional baseball player, so he settled for what he thought was the next best thing. AP photos looks at a day in the life of the Baltimore Orioles’ batboy.