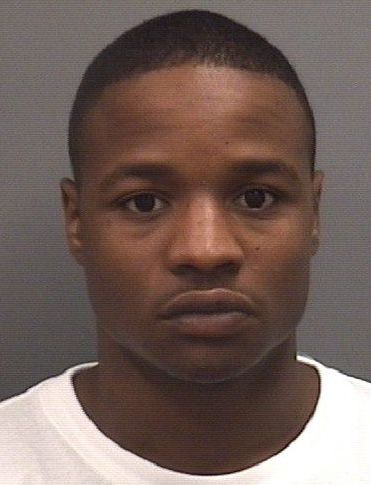 WOODLEAF — Authorities said murder suspect Destin Lamar Sloan left the scene, but returned after an argument with a neighbor escalated and left the neighbor dead and Sloan charged in his death.
Sloan, 22, of 145 Maria Lane, was charged Sunday with murder and drug possession offenses.
Rowan County Sheriff’s officials said Sloan and the victim, 39-year-old Kerry Gray, argued just before he was shot and killed. In fact, Sheriff’s Detective Chad Moose said Monday that Gray and Sloan had argued a couple of days prior to the Sunday incident.
The shooting occurred in the driveway of Sloan’s Maria Lane home, not far from Gray’s home at 185 Deb St., also in Woodleaf.
Sloan initially left the area with his child, who was in his home at the time of the shooting, and he shortly after returned. It is believed he took the child to the mother’s home.
Neighbors called law enforcement, officials said. Rowan County Sheriff’s patrol officers and the Cooleemee Police Department responded. The Woodleaf Fire Department and Rowan County EMS also responded to the scene.
Investigators searched Sloan’s home and seized 16 grams of crack cocaine, $1,000 and a rifle. They also seized two handguns from the Sloan’s vehicle, a 2005 Mercury Grand Marquis.
Sloan remains in the Rowan County Detention Center under no bond. The SBI is assisting with the investigation.
Contact reporter Shavonne Potts at 704-797-4253.