Police: woman curses, threatens to beat up her father’s neighbor 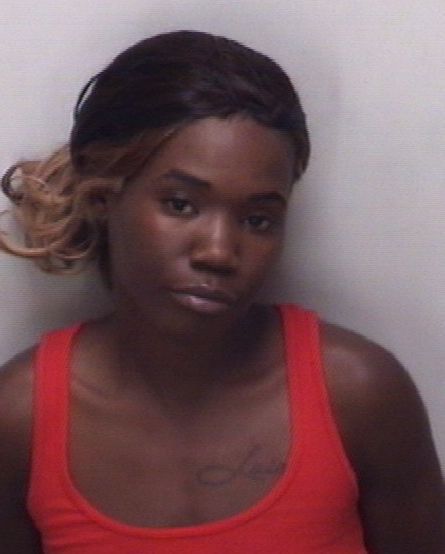 Authorities said a Salisbury woman threatened to beat up her father’s neighbor after what appeared to be an ongoing dispute between the neighbors.
Salisbury Police charged Emily Ora Houston, 21, of the 600 block of Pinewood Avenue, with misdemeanor public disturbance.
Officers arrived in the 1400 block of Tilman Street to hear a woman cursing. Officers tried repeatedly to calm Houston down, but eventually had to arrest her.
A report said Houston called the victim a “bald headed b—-,” and told the victim she would “bust her a–.”
Police inquired about the dispute and Houston told them her father’s name was Wayne Davis when in fact it was not. Officials said her father’s name is Emmanuel Houston. He was not involved in the incident.