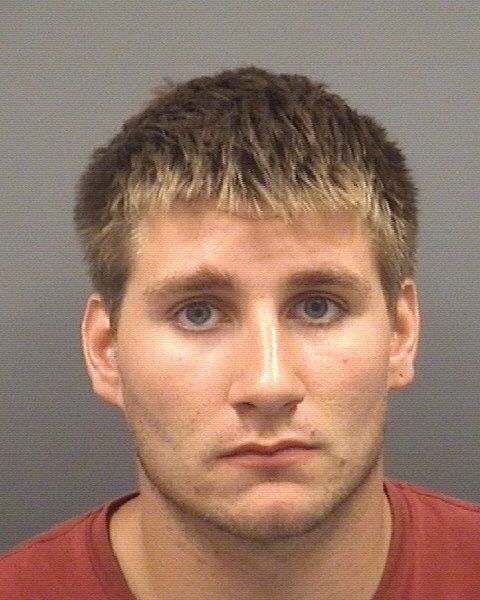 A China Grove man who was convicted of sex offenses and assault after he tossed items off an interstate overpass is being sought by law enforcement.
The Rowan County Sheriff’s Office is searching for Matthew Damion Parham, 22, of the 3500 block of Old Beatty Ford Road.
Officials linked Parham to two incidents involving the theft of zero-turn lawn mowers. On June 28, investigators obtained warrants for Parham. The next day deputies determined Parham cut off his electronic monitoring devcie somewhere near A.L. Brown High School in Kannapolis.
The monitoring device was recovered by probation officers. Additional warrants have been issued for Parham for interfering with an electronic monitoring device and failing to notify of a change of address for a sex offender.
Officials said Parham made statements to associates he was not coming back to Rowan County and has not been back to his address in China Grove.
In March, Parham was accused of tailgating an off-duty Rowan Sheriff’s deputy who was in his personal vehicle with his young child. Deputy D.P. Myers recognized Parham and tried to get away from Parham by speeding up. Parham also sped up. When the deputy stopped at a light, Parham jumped out, pulled out a knife and tried to open the door. Myers pulled out his handgun and informed Parham he was an off-duty officer. Other officers who were in the area also assisted.
Authorities said Parham molested a 13-year-old girl in 2011. A relative of the girl notified authorities after she read about the alleged incidents in a diary. He was charged in 2012, just a month after law enforcement say he threw trash cans and concrete blocks off overpasses at Lentz, Pine Ridge and Daugherty roads on multiple occasions, damaging several cars in the process. He was convicted in 2013 in both cases. He was ordered to register as a sex offender.
Anyone with information on the location of Matthew Damion Parham should contact 911, and provide the information so that the nearest law enforcement agency can be dispatched to apprehend him.