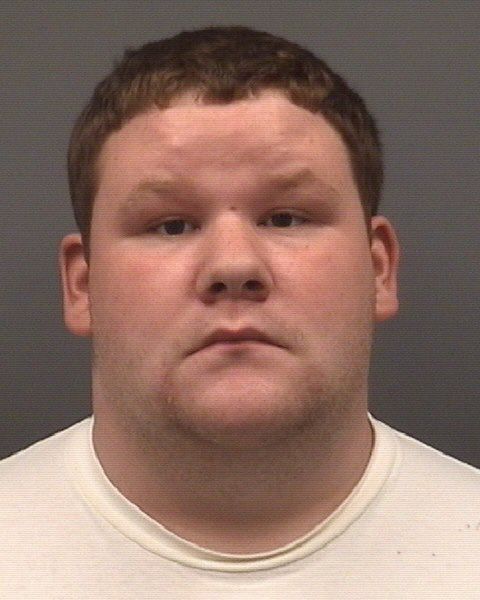 A Salisbury man on probation for a sex offense conviction failed to register, officials said, and had a prohibited Facebook account.
Jonathan Tyler Miller, 21, of the 1300 block of Lake Fork Road, is charged with one count of felony sex offense — use of social website, two counts failure to inform of new or changes to online identification, and probation violation.
Miller was issued a $75,000 secured bond and remains in the Rowan County Detention Center.
An arrest warrant said Miller failed to notify the Rowan County Sheriff’s Office he had two gmail email accounts. He also accessed social networking site Facebook.
Miller’s original April 2013 charge, officials said, came about because he was downloading images and videos of children. He was charged with felony third-degree sexual exploitation of a minor. Miller was convicted in October and given two years of probation. Part of that probation meant he has to remain off such social media sites.