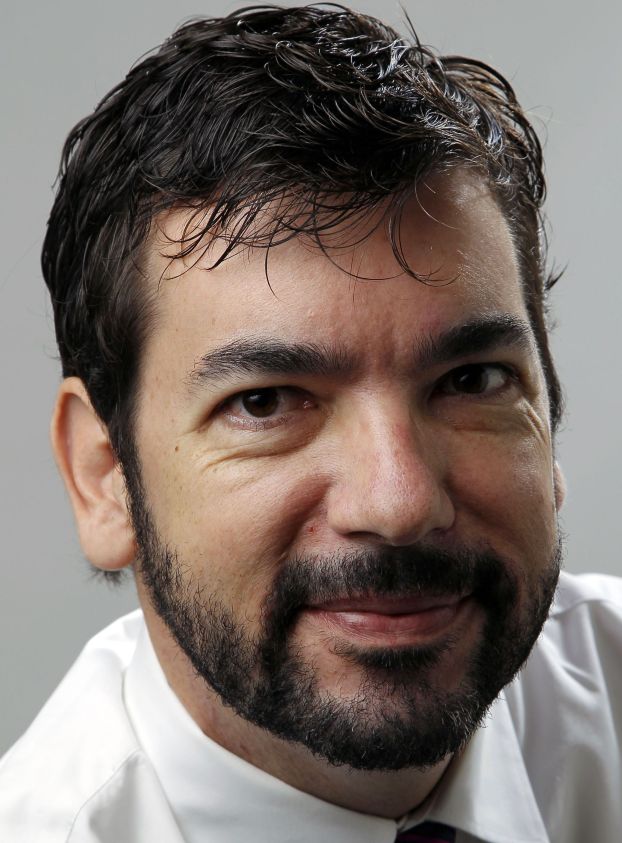 As state legislators debated allowing the use of an extract from marijuana plants to treat seizure disorders, it was evident that social conservatives — there are many of them in the General Assembly — felt a tinge of unease about it, even as almost every one of them voted yes.
State lawmakers routinely vote against bills because they are afraid of what precedent they might set, what path they might clear. That didn’t happen — at least not in large numbers — with this legislation. But Republican lawmakers made abundantly clear the differences between the cannabis oil they were legalizing and the weed that makes people high and is sold on the streets.

The bill allows for the use of an extract from cannabis plants, but only for treating epilepsy in patients who’ve tried other medicines to control frequent seizures. Legislators told stories of young children and their families devastated by the effects of disorders that can cause hundreds of seizures a week and how the use of the cannabis extract has shown promising results. Tears were shed by the parents of the children — and by a couple of lawmakers — inside and outside of committee meetings and floor sessions as the bill moved through the Legislature.
The vote in the House was 111-2, with two of the most hardline conservatives voting no. The Senate backed it unanimously, and Gov. Pat McCrory is going to sign it.
In both the House and Senate, Republicans made points to try to convince anyone listening that what they were doing was far different than legalizing medical marijuana. “The ‘M’ word doesn’t even appear in this bill,” said Rep. Pat McElraft, a Carteret County Republican and main sponsor of the legislation.

Rep. Marilyn Avila, a Raleigh Republican, explained that she was adamantly opposed to medical marijuana use, that this wasn’t a medical marijuana bill, that the dosage of the extract is controlled and that it is swallowed, not smoked, among other differences. “The two are nothing alike,” she said.
Said Rep. Larry Pittman, a Cabarrus County preacher: “As hard-headed conservative as I am, I can support it.”
Others stressed that the oil contains only a tiny percentage of THC, which gets people high. “If anybody drank a bottle of this stuff, it would not have the psychoactive effects,” said Sen. Thom Goolsby of Wilmington.
But whether GOP lawmakers like it or not, supporters of medical marijuana legalization see a fissure in the conservative armor. The American Civil Liberties Union of North Carolina wrote a column that appeared in newspapers urging the Legislature to extend to patients suffering from AIDS or cancer or post-traumatic stress or other afflictions, who may benefit from medical marijuana, the same compassion they showed the kids suffering from epilepsy.
That doesn’t appear likely any time soon. Legislation filed every year by Rep. Kelly Alexander, a Charlotte Democrat, to legalize medical marijuana or allow voters to decide hasn’t moved.
But somewhere, Alexander is smiling.

Bridging past and future

When you hear about the 10-person crew from the N.C. Youth Conservation Corps toiling for eight hours a day and... read more