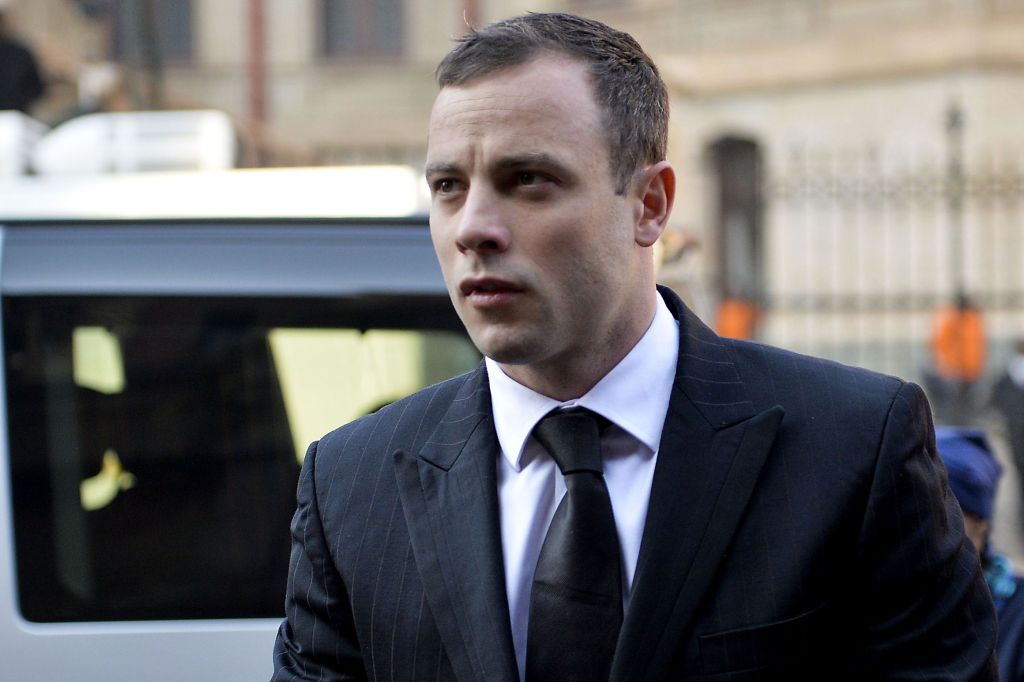 Your daily look at late-breaking news, upcoming events and the stories that will be talked about today:
1. OBAMA PICKS VA CHIEF

If confirmed by the Senate, Robert McDonald, a former Proctor & Gamble executive, would succeed Eric Shinseki, who quit last month as head of the struggling agency.

The vast territory straddling Syria and Iraq that has been seized by an al-Qaida splinter group will be established as a state, the group announces.

3. REPORT SAYS PISTORIUS WAS NOT MENTALLY ILL WHEN HE SHOT GIRLFRIEND

The murder trial of the former Olympic athlete resumes in Pretoria after he underwent psychiatric examinations for a month.

After evacuating half a million civilians, the army began its long-awaited operation in North Waziristan, the sanctuary for terrorist groups.

The company was responsible for five earlier crashes which should have been enough for regulators to suspend its license.

6. BELGIUM BRINGS TOUGH DEFENSE TO CLASH WITH U.S. ON TUESDAY

So far, the Belgians haven’t conceded one goal in open play at this World Cup.

7. WHO RARELY GETS FIRED

House and Senate lawmakers may be wildly unpopular, but more than halfway through the party primaries, the score is incumbents 291, challengers 2.

More manufacturers — even Harley-Davidson — are making or planning to make electric motorcycles.

9. WHOSE BOOK WON’T BE SOLD IN CHINA

A Chinese book importer is scrapping plans to distribute Hillary Clinton’s State Department memoir, "Hard Choices," because it found some of its content sensitive.

Three cities–Oslo, Beijing and Almaty, Kazakhstan–are now vying to host the games that no one seems to want.