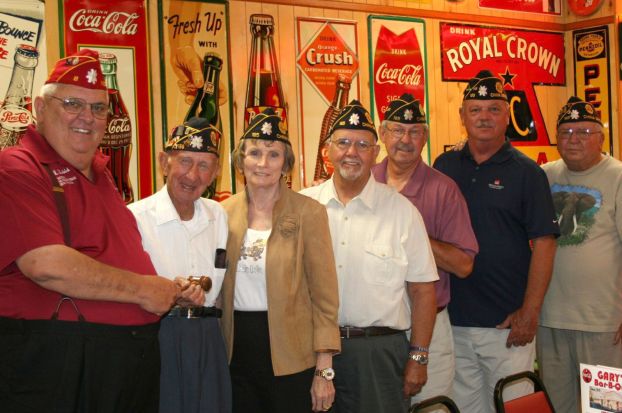 heck the local sports calendar this time of year, and you’ll find a road race about every weekend. And it’s... read more