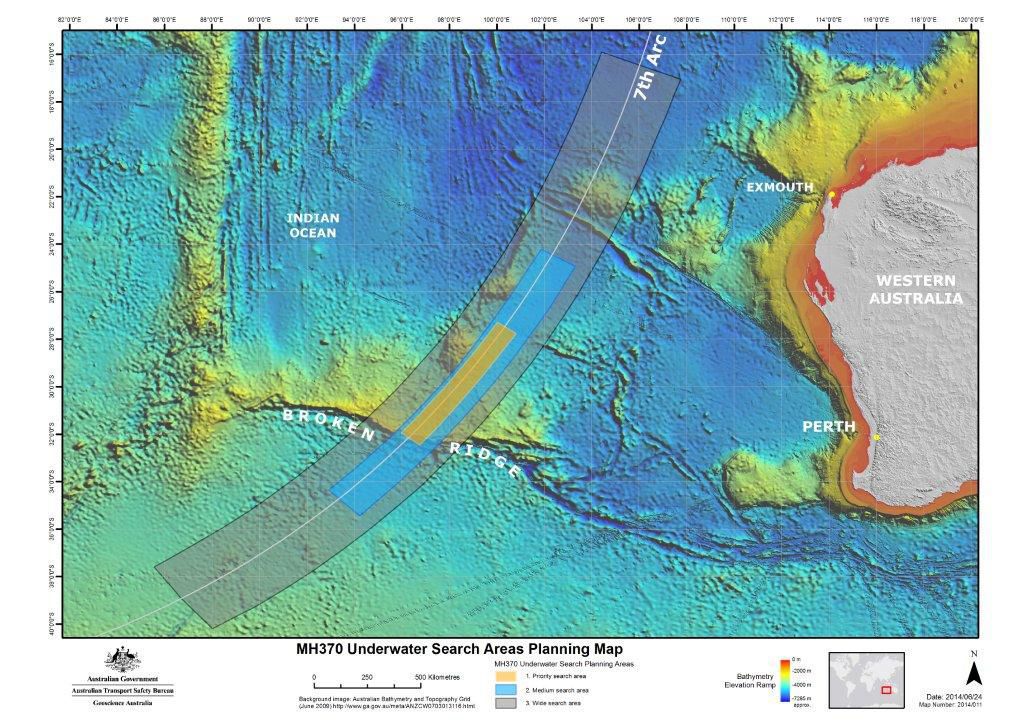 Your daily look at late-breaking news, upcoming events and the stories that will be talked about today:
1. BIZARRE MIDEAST DYNAMIC BAFFLES WASHINGTON

The U.S. was already toeing a delicate line with Iran on the fight against ISIL north of Baghdad. Syria’s airstrikes against the Sunni extremist network in Iraq complicate the situation even further.

2. WHY US WAS CAUGHT FLAT-FOOTED BY IRAQ INSURGENCY

Officials tell the AP that the CIA has pulled back its spies since American troops left the country.

The three-judge panel declares that states cannot deprive people of the right to marry simply because they choose a partner of the same sex.

4. AUSTRALIA THINKS MH370 WAS FLYING ON AUTOPILOT WHEN IT CRASHED

The authorities are shifting the search for the missing Malaysian jet further south in the Indian Ocean while acknowledging they don’t know when exactly its automatic navigation system was turned on.

Officers are being briefed and new procedures are in place after Supreme Court rules police generally can’t look through devices of arrestees without permission.

6. U.S. DISMANTLING ITS ANTI-TERROR FORCE IN THE PHILIPPINES

With local armed groups largely crippled, Washington is shifting its attention to other strategic issues in Asia like China’s territorial conflicts with its neighbors.

7. WHERE A BATTLE IS BREWING OVER AQUARIUM FISH

The waters off Hawaii’s Big Island have become the focus of a fight over whether it’s ever appropriate to remove fish from reefs for people to own in their homes.

8. WHO LOST A FIGHT TO STREAM TV

The Supreme Court sides with broadcasters and says Internet startup Aereo will no longer be able to take programming from the airwaves for free.

The Americans, who are coached by a German, need a draw or win to qualify for the next round in Brazil.

The Pacific island-nation plays the biggest Rugby game in its history Saturday when it hopes to beat Fiji to reach the top tournament in the sport.