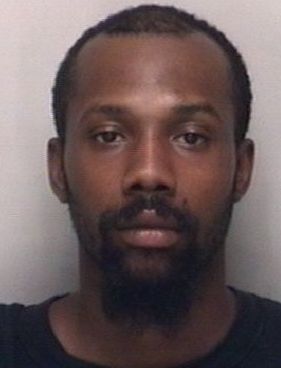 South Link Avenue man awakens to prowler in his window

A dozen teachers from across the state visited Mickey Wilson’s lab for the opportunity to test an experiment to potentially... read more