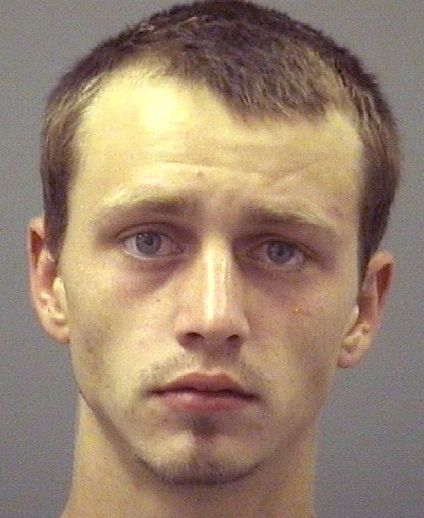 The man who says he accidentally shot his cousin is now charged with two felonies, including involuntary manslaughter.
On the night of June 9, Rowan County Sheriff’s deputies went to a home in the 5000 block of Woodleaf Road to investigate a shooting. Deputies secured the scene so EMS could safely treat the victim, 23-year-old Roy Jacob Bryant. Detectives from the Sheriff’s Criminal Investigative Division came to help with the investigation.
During the investigation, detectives determined that Bryant and his 22-year-old cousin, Timothy Scott Glover, had been drinking liquor and that Glover had a shotgun that discharged and struck Bryant in the abdomen, causing his fatal injury. The weapon was originally reported to have been a .410 shotgun, but after investigation, detectives determined the actual weapon was a sawed-off 20-gauge shotgun. The 20-gauge shotgun has been recovered and is considered an illegal weapon. The investigation revealed that Glover was impaired on alcohol and acted carelessly with the shotgun, as well as being in possession of an illegal weapon.
The case was presented to the district attorney’s office and Glover was charged with involuntary manslaughter and possession of a weapon of mass death and destruction. Glover came to the sheriff’s office and surrendered himself for service of the warrants.