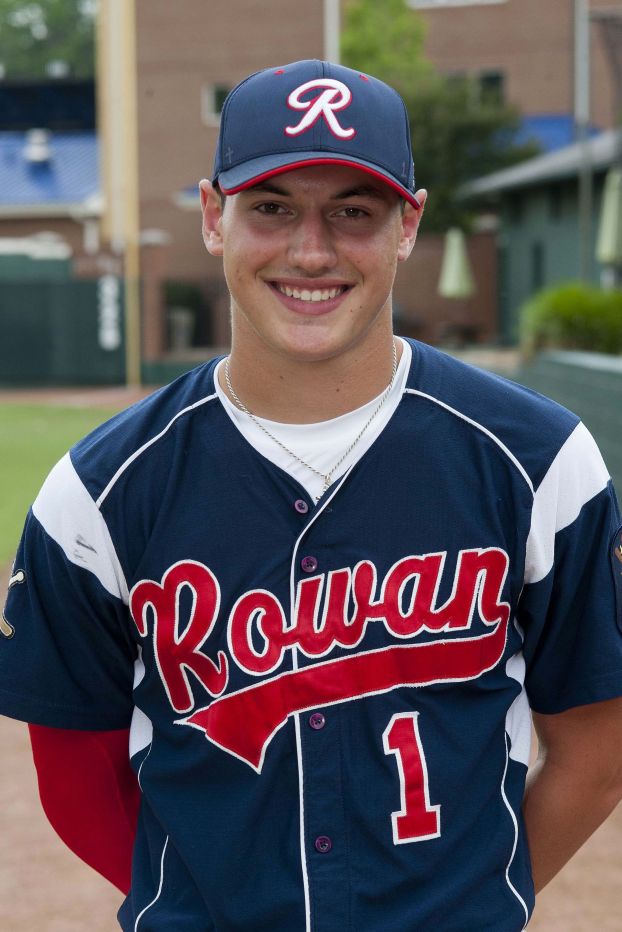 Athlete of the Week: Ryan Jones

Jones, a rising senior at Salisbury High, hit a home run in Rowan’s win at Southern Rowan Saturday night as part of a three-hit, three-run effort.
Jones hoisted a ball over the left field wall to bring Rowan within 6-5 in the eighth inning. Jones also had two hits in Friday’s win against Southern, including a double. He scored a run in the 19-3 win against Stanly Co. Sunday.
With Monday’s victory, Rowan (15-4, 5-0 Southeast division) has won six consecutive games.