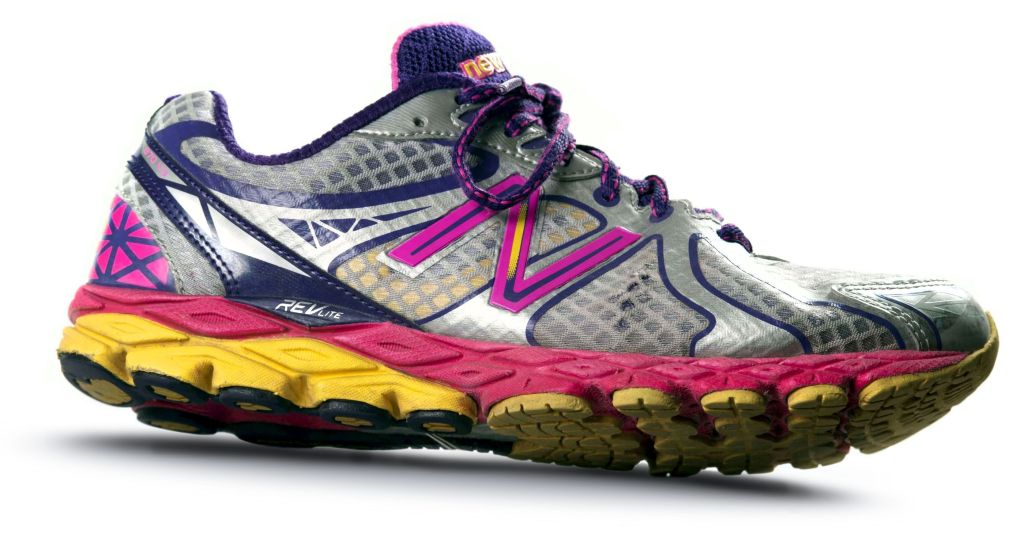 heck the local sports calendar this time of year, and you’ll find a road race about every weekend. And it’s not just your regular, run-of-the-mill race. There are adventure runs and color runs and mud runs — any kind of run to suit your fancy.