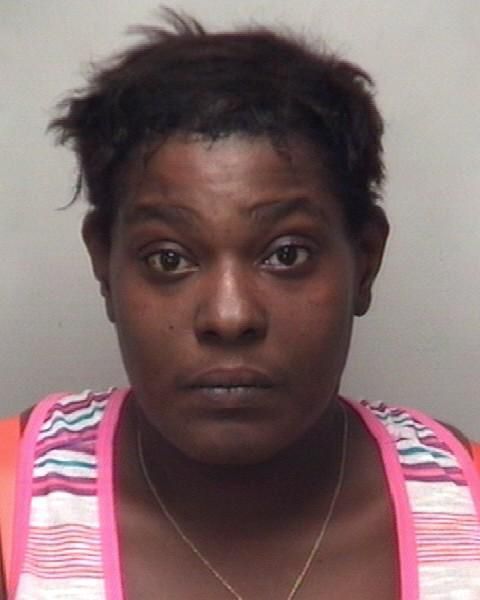 Police charged two Lexington women with prescription fraud after they were caught at a local CVS pharmacy with a prescription for pain killers.
Salisbury Police charged Marlena Ann Young, 24, of the 1000 block of Riverview Boulevard, with two counts of obtaining a controlled substance by fraud or forgery, two counts trafficking in opium and one count possession of a controlled substance on jail premises, all of which are felonies. She also was charged with misdemeanor failure to appear. She remains in the Rowan County Detention Center under a $25,000 secured bond.
Police also charged Brandi Nicole Mccright, 20, of the 100 block of Avenue L, with misdemeanor resist, obstruct, delay an officer, felony obtaining a controlled substance by fraud or forgery, misdemeanor simple possession of a schedule III controlled substance and felony possession with intent to manufacture a controlled substance schedule I. She remains in the Rowan County jail under a $50,000 secured bond.
Police said the two weaved a complex story to officers, each pointing the finger at the other, but both were ultimately charged.
Police arrested the two at the CVS pharmacy at 1702 E. Innes St., where employees there said the women came in with a forged prescription for oxycodone. The two were still inside the store when police arrived. Young said she’d received a ride from Mccright to the pharmacy to fill one of her family member’s prescriptions, but then told police Mccright said she’d pay Young to fill a prescription for Mccright.
Police searched the vehicle the two were in and found an envelope lying in the vehicle with another forged prescription. An officer found one hydrocodone pill in the car.
Mccright is expected in court later this month and in July on driving while license revoked (not impaired) charges she received this year in both Rowan and Davidson counties. She has a few pending Davidson County cases that include a 2012 charge of misdemeanor possession of drug paraphernalia and probation violation, a 2013 case for trafficking in heroin or opiate by possession and possession with the intent to sell and deliver a schedule III controlled substance. Police believe the women could be connected to prescription forgeries at other area businesses. More charges are pending.
On June 5, Kmart reported a woman used a forged prescription at the store to obtain 120 oxycodone pills at two different times on the same day. Police are also investigating a prescription forgery on June 5 at CVS pharmacies located at Statesville Boulevard and East Innes Street. A Walmart employee reported a woman tried to fill a forged prescription on June 7 at the store.
Contact reporter Shavonne Potts at 704-797-4253.