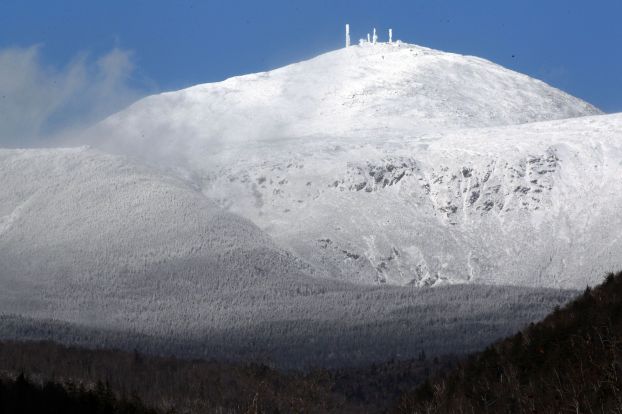 Your daily look at late-breaking news, upcoming events and the stories that will be talked about today:
1. CAR BLAST ROCKS SYRIAN VILLAGE

A powerful car bomb explosion has killed 34 civilians and wounded more than 50 others in the government-controlled area near the central city of Hama.

The restrained U.S. military assistance offered to Prime Minister Nouri al-Maliki reaffirms the Obama administration’s mantra that Baghdad is still largely on its own.

3. WHO FEARS FOR LOVED ONES BACK HOME

Iraqi immigrants in the U.S. who risked their lives to escape the country’s past wars are afraid they may never hear from those they left behind.

Unsealed documents for the first time put Wisconsin Gov. Scott Walker at the center of an investigation into his campaigns in 2011 and 2012.

5. WHERE CLOWNS USED FOR THERAPY

For Syria’s young refugees who are now living in a makeshift camp in Lebanon, performers provide a brief escape from the civil war horrors.

Computer crashes inside the agency and the government’s efforts to recover all the missing data related to the tea party investigation leave many questions unanswered.

Adopted off the books decades ago, some of them hope to discover hidden biological links with the help of fresh DNA testing.

8. ON WWI MEMORIAL, NAMES OF FIVE BROTHERS GIVE NO HINT OF SIXTH WHO SURVIVED

Long before the fictional tale of "Saving Private Ryan," there was the real-life story of saving Private Smith, which has taken 100 years to fully come to light.

9. VIEWS FROM MOUNTAINTOP MUSEUM NOT ALL THAT WILL MAKE YOU HOLD ON TO YOUR HAT

At 6,288 feet, you can see six states, plus the Atlantic Ocean on a clear day from Extreme Mount Washington. But it’s better known for its extreme weather.

10. WELCOME TO THE JUNGLE, CARMEN

In Manaus, a Brazilian city so remote it can only be reached by plane or boat, four World Cup matches are being played. And, in the Belle Epoque opera house known as Teatro Amazonas, so is Bizet.