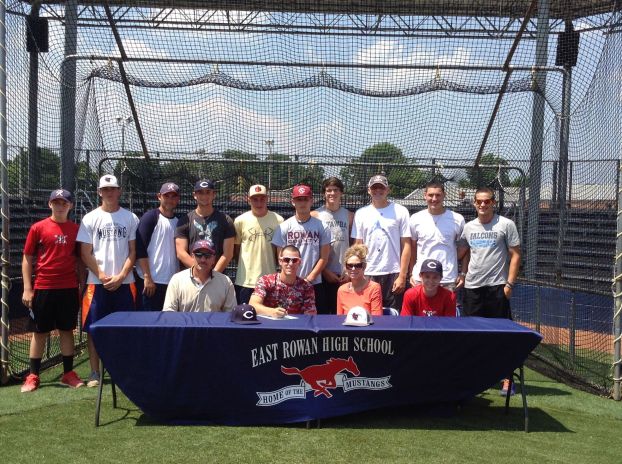 Setzer hoping for a smooth transition from East to Catawba