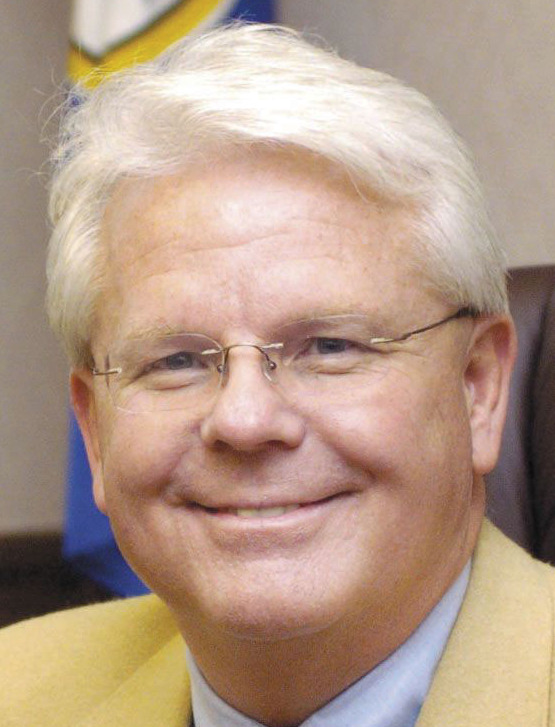 If Monday’s Rowan County commissioners’ meeting proved anything, it was this – Jim Sides and Jon Barber actually could agree on something.

Sides, the board’s chairman and a staunch conservative, voiced the same “No” as Barber, an outspoken dissident of his fellow commissioners’ actions, when the board voted on approving the 2014-15 county budget.

Although they agreed, they were in the minority.

After a lengthy debate, the board voted 3-2 to approve a $133 million spending plan which includes a 2.75-cent tax increase, a 1.5 percent raise for county employees and funding for the addition of four new deputies.

Regarding the formulation of this year’s budget versus last year’s budget, including increases in funding for certain line items, Rowan County Manager Gary Page said he had a plan.

“We were looking at a tax increase, and if we were ever going to do anything for any of these programs, it simply would be in here,” Page said. “We hadn’t raised taxes since 98-99, so I saw the opportunity to recommend some of these (programs) needed to be increased.”

In his proposal, Page proposed giving employees a 1.5 percent raise.

Barber submitted a dozen motions to increase funding by thousands of dollars in various areas supplemented by the county’s general fund, most of which were denied for lack of a second.

Commissioner Mike Caskey made the biggest motion to impact the budget.

“I’d like to have a discussion about adding some deputies to the sheriff’s department. Currently, they have about eight zones. This would allow them to add an extra zone,” Caskey said. “There are four shifts, so we would have to add four deputies.”

The price tag for bringing on and equipping four new county law enforcement officers is $352,000 for the first year, and $200,000 for each subsequent year.

“These officers would have to go out into the field and respond to calls for service and work to be proactive,” Caskey said. “There is going to be a tax increase this year, so I want to make sure we have something everybody can use. A lot of this tax increase is to maintain the services we have.”

Although the funding has been allocated in the budget commissioners approved, the deputies wouldn’t be hired until Oct. 1.

“Your financial picture is going to be more clear by September. You’re going to know whether certain finances go through or not, know where you are financially and where you stand going into next year,” Page said.

The county has a $133 million budget, Page said, which means 10 percent of that equates to $13 million.

“This budget calls for $6.6 million taken from fund balance. I’ve heard people go ‘I can’t believe they are going to take $6 million out of fund balance,’” Page said. “If you adopt the budget, with the $300,000, I’ll challenge the department heads on July 1.”

When the county departments receive the money, Page said they are not encouraged to spend every penny.

If the department heads say they are going to hold spending at 95 percent, Page said that five percent of $133 million amounts to $6.5 million saved.

The 2.75-cent entails a 1 cent hike concerning decisions made in the 2010 election authorizing commissioners pay for construction at Rowan-Cabarrus Community College that has yet to be implemented as well as another cent for the costs associated with the school district, employee raises and addition of the four deputies.

The remaining three-quarters of a cent has been put in to pay down the items included on another Local Government Commission application, which includes borrowing for several items, including the purchase of and renovations at West End Plaza.

Barber said the county manager and county finance director have a difficult balancing act to perform when creating a budget.

Regarding his fellow commissioners, Barber said they are “regressive and use a backward-thinking mentality.”

Barber took the opportunity to give advice to future commissioners.

“Always take advice from your professionals. Secondly, don’t spend money on projects that weren’t in the budget,” Barber said. “Now we’re trying to catch up in figuring out how we’re going to get that money back into our reserves.”

To see the video of the meeting, http://rowancountync.granicus.com/MediaPlayer.php?view_id=2&clip_id=456

“Please provide the details about the drone that was buzzing around Pops at the Post.” — Steve Luther The quadcopter... read more