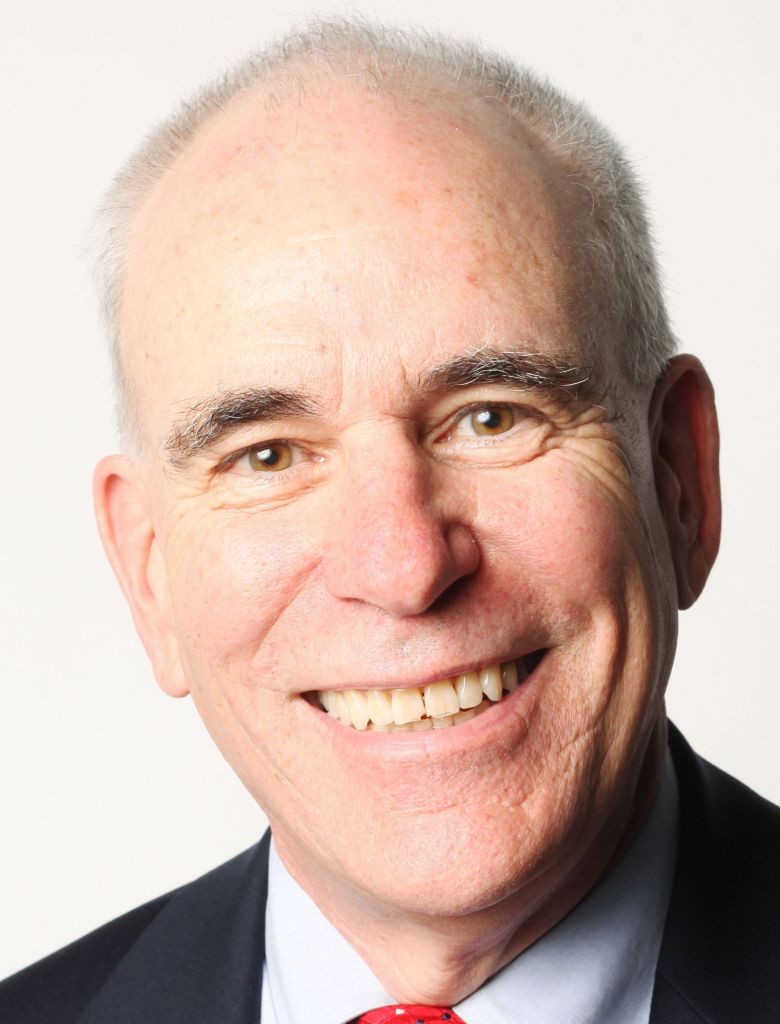 Given our disappointing history with politicians, you’d think that the human race would have determined that a legislator’s promise isn’t worth the breath with which it is spoken.
But we never learn.
We expect that politicians will live up to their promises, or at least concede that they are breaking a promise. They do neither.
This year, promises are central to three policy areas: the fracking bill, the House budget and the promises of future teacher pay.
In 2012, legislators began the process that will now make hydraulic fracturing for natural gas drilling legal in North Carolina sometime early in 2015. But in 2012, legislators promised that they would take their time and give due consideration to the final safety rules that the mining commission developed in anticipation of drilling.
Then, a few weeks ago, in hurried fashion, the Senate, then the House, passed a bill that essentially throws away that promise. Gov. Pat McCrory signed the bill and everyone looked happy in news photos of the event.
There are legislators and conservative commentators who say no such promise was ever given, or that any promising language written or spoken in 2012 was adhered to. But the independent analysis that best addresses the question came from WRAL-TV News. It’s clear: The politicians broke their promise.
Before and during the early 2000s, many Democrats wanted a state lottery but Republicans resisted, and they had liberal Democrats on their side. Lottery advocates promised numerous provisions to mollify critics, mostly conservative critics: Lottery proceeds would go to new education initiatives and would not supplant existing education spending; lottery advertising would be limited and be soft sell; lottery funds would only be spent after they’d been collected.
Last week, the party that calls itself North Carolina’s conservative party produced a House budget that is predicated on a $106 million jump in lottery revenuesş. And, that money is being used to pay for teacher raises, or as the chairman of the House Appropriations Education Subcommittee said, it is being “re-purposed” for teacher pay.
That means those funds are supplanting regular state revenues that would have gone to teacher salaries but were cut to lower taxes on the affluent. Now, how many promises have they broken on the lottery? I can’t count them all.
This week, the House and Senate will try to reach compromise over two very different budgets and two very different teacher pay plans, both of which include the promise that there are future teacher raises ahead – from the legislature.
Who thinks our teachers really expect to see those promises of future raises fulfilled?
Here’s a fact: No one legislature can bind a future legislature to any action unless they put that promise in the state constitution. Future legislatures can rewrite any law.
It matters not what this legislature says – promises uttered today, before an election, have no value next January.
O’Connor writes for Capitol Press Association.