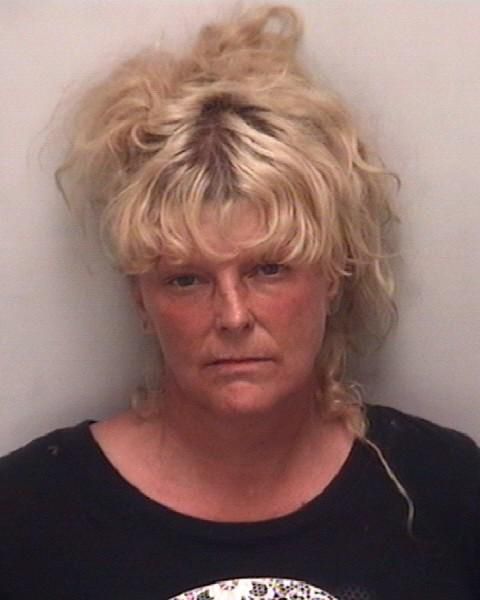 Police: Woman charged with breaking into vacant home, still inside the home

Police say a neighbor alerted them to a break-in at a vacant home over the weekend where they discovered the suspect still inside.
Salisbury Police charged Anne Tuttle Gaines, 52, also known as Michelle Anne Gaines and Anne Michelle Blevins, of the streets of Salisbury, with misdemeanor resist, obstruct, delay an officer, misdemeanor breaking and entering, misdemeanor first-degree trespassing.
The neighbor contacted law enforcement around 7:55 p.m. near North Green and East Council streets who saw a woman at a home in the 700 block of East Council Street. Gaines spoke with an officer and told the officer she moved into the home three days earlier, which the officer found to not be true. She said the homeowner gave her permission to be at the home in exchange for repairs at the home. Gaines gave a name of the homeowner, but the officer determined that was untrue, as well.
When the officer went inside the home he saw her dog and a number of prescription medications with Gaines’ name on them.
The officer initially left without charging the woman. It is unclear in reports why the officer left, but he did eventually find Gaines walking on Council Street and charged her. She admitted she got into the house through an open window and was “staying there for a while.”
Gaines remains in the Rowan County Detention Center under a $6,000 secured bond. She has been convicted of larceny, trespassing, assault on a government official, simple assault, drunk and disorderly and driving while license revoked.