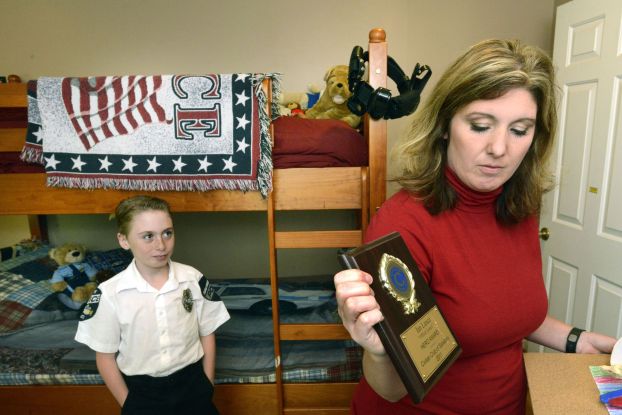 Ian Lance wants to help others