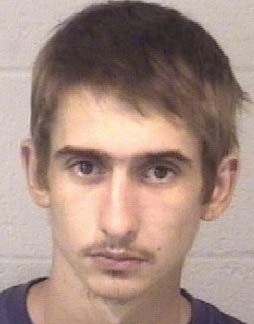 A Locust man has been charged with a number of sexual offenses with a child under 13 years of age.

Darrin Michael Riggsbee, 20, of Coley Store Road in Locust was arrested Tuesday by the Stanly County Sheriff’s Office following an emergency 911 call about a possible rape. The call came from the western end of the county.

He is being held under $200,000 bond in the Stanly County Detention facility. His first court date is June 30 in Albemarle.