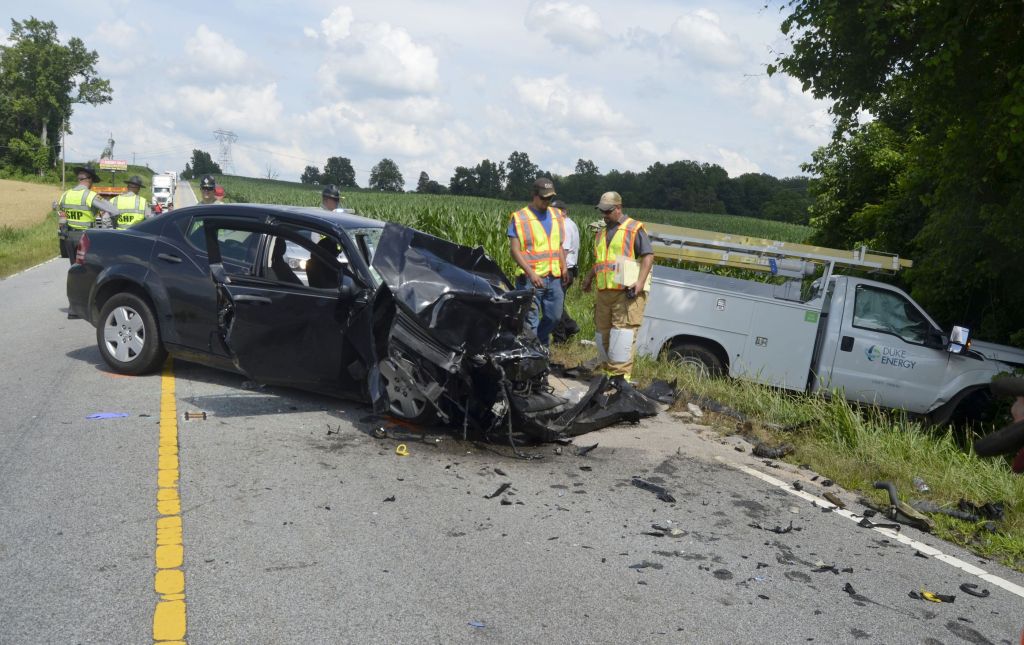 N.C. Highway Patrol Troopers have not determined the identity of a young woman killed following a two-vehicle head-on collision Thursday on Mooresville Road.
The woman was the passenger inside a Dodge Avenger. The driver, a male, was taken to Carolinas Medical Center Northeast, officials said.
Officials said a Duke Energy pickup was going westbound on Mooresville Road and the Dodge was traveling east. The driver of the Dodge tried to pass a tractor trailer also traveling east when he struck the pickup.
First Sgt. E.T. Suttles said the driver of the Dodge was in a passing zone when he went around the truck. The driver apparently was unable to get back into his lane before he struck the Duke Energy truck. The crash occurred about 200 feet from Bradshaw Road near Mount Ulla.
There were only two people in the car and just the driver in the Duke Energy truck. Highway Patrol officials said they were unsure of the passenger’s identity because she did not have any identification. She was alive for a short time, but died shortly after the crash. Fire officials said they believe the woman was not wearing a seat belt. It is unclear if she was not wearing a seat belt or if she was taken out of it in order to free her from the vehicle.
Traffic was detoured at Back Creek Church Road, but some motorists had to wait until the vehicles were towed out of the way. The Dodge was towed by Patriot Towing while the pickup was taken away by Bradley’s Wrecker Service out of Charlotte. West Rowan and Locke Fire departments responded. Rowan County Rescue Squad also responded.
Contact reporter Shavonne Potts at 704-797-4253.