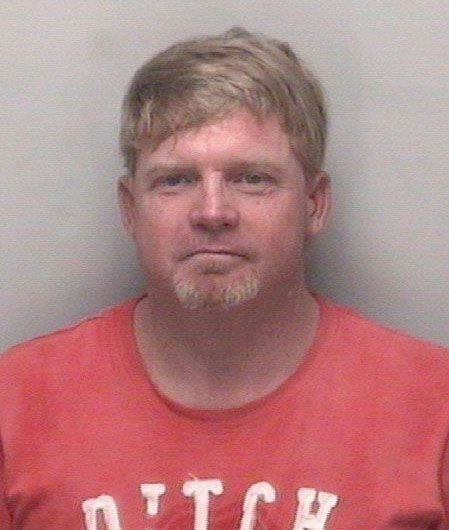 Law enforcement received a call about a suspicious person near a Neita Drive home late Wednesday night that led to drug charges for a Kannapolis man.
Salisbury Police charged Anthony Michael Deal, 39, of the 2800 block of Maryland Avenue, with felony possession of controlled schedule II substance and felony possession of a controlled schedule IV substance.
Officers went to a house on Neita Drive and spoke with people there. The officer asked whose pickup was parked in the front of the house. None of the occupants claimed the vehicle, which did not belong there. None of the people at the location had a license to drive the pickup, a police official said.
Upon a search by police, officials discovered Deal had a number of different prescription pills. Police said he had one oxymorphone pill, two Adderall pills, 15 Zubsolv pills and four alprazolam. Oxymorphone is a pain reliever, while Adderall is typically used to treat ADHD. Zusolv is used to treat opiate dependence and alprazolam is an anti-anxiety medication that goes by the brand name Xanax.
In 2005, Deal was convicted of felony receiving/possession of a stolen firearm. He was convicted in 2009 of felony trafficking methamphetamine. Deal was convicted in May 2013 of felony attempted obtaining controlled substances by fraud. He is in the midst of a year and a half of probation.
Deal has since been released from the Rowan County Detention Center under a $2,500 secured bond.