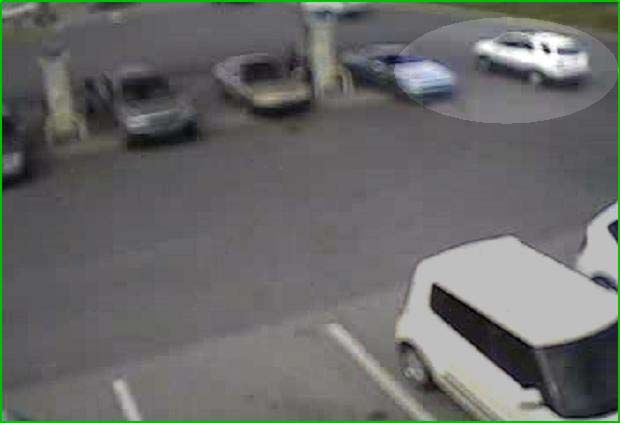 Sheriff searching for suspect in threatening call to school

Rowan County Sheriff’s Office is seeking the public’s help in identifying a man they believe may be connected to a threat called in to Morgan Elementary School on Wednesday.

They have determined the call was made from a pay phone at a business at Jake Alexander Boulevard and Mooresville Road. Security footage shows a small white SUV parked at the phone at the time of the call. The suspect is a white male.

On Wednesday a man called Morgan Elementary on Liberty Road and made a threat that he was coming to the school at 12 or 12:30 to shoot people. The school went on lockdown and called the Sheriff’s Office. Deputies and detectives went to Morgan and to other area schools.

Several other schools within several miles became aware of the threat and also went into lockdown. Just about all of the schools affected were involved in the last-day-of-school activities, with students’ parents and grandparents present at the schools. Deputies and local police agencies went to the schools and quickly determined that there was no active threat, allowing the school activities to resume.

Anyone with information about the vehicle in the attached pictures are asked to contact Lt. Chad Moose at 704-216-8687 or Det. Billy Basinger at 704-216-8682 with the Sheriff’s Office Criminal Investigative Division.