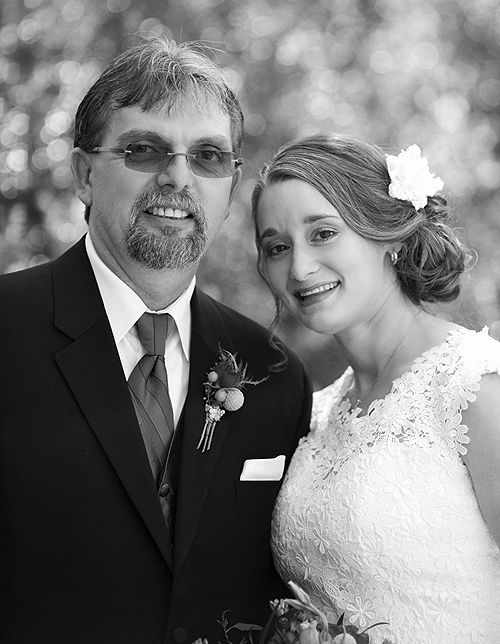 GOLD HILL — Jodi Ellen Shoe and Sandy LaRue Wood were united in marriage April 26, 2014, at Morgan Ridge Vineyard. The Rev. Danny Gobble officiated the 4:30 p.m. ceremony, which was followed by a reception.
The bride was escorted by her father and attended by her sister, Katie Shoe Flynn of Ohio, as matron of honor.
Ed Blanchard, brother-in-law of the groom of Missouri, was best man. Ushers were Sean Flynn and Hunter Barrier.
Serving as guest registrars were Haley Barrier and Whitley Barrier.
The bride is the daughter of Catherine and George David Shoe Jr. and the granddaughter of Joan H. Barrier, all of Salisbury. A 2001 graduate of East Rowan High School, Jodi received a Bachelor of Business Administration from Catawba College in 2005. She is a Relationship Banker at BB&T in Sunset Beach.
The groom is the son of Betty and the late Alton Wood of Kennett, Mo. He is employed by the Town of Sunset Beach.
The couple are making their home in Calabash, N.C.