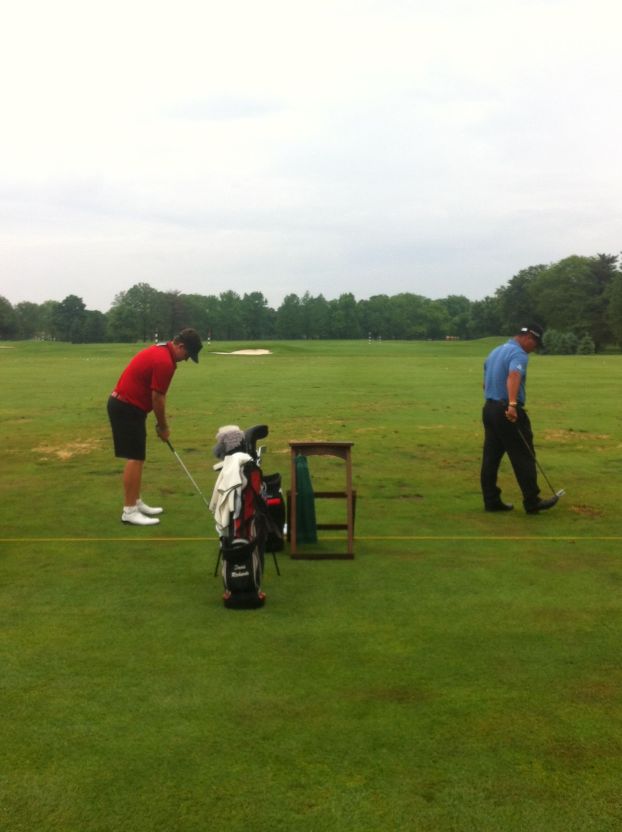 London column: South Rowan’s Davis Richards holds his own at US Open qualifier

Your daily look at late-breaking news, upcoming events and the stories that will be talked about today: 1. TALIBAN RELEASE... read more