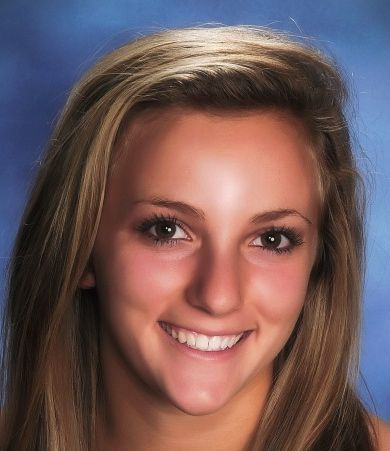 Thad Lowry tossed the first individual no-hitter for Kannapolis in more than a decade as the Intimidators beat the West Virginia Power, 3-0 in a rain-shortened game on Tuesday at Appalachian Power Park.
Lowry, the White Sox fifth round pick in the June 2013 First-Year Player Draft, earned his first win of the season while Kannapolis (27-30) won its fifth game in its last six contests.
Lowry (1-3) struck out five batters and walked two in five innings of work before the tarp was rolled onto the field prior to the start of the sixth inning.
The Intimidators will play for a series sweep on Wednesday at 7:05 p.m. as Jordan Guerrero makes his first start of the season for Kannapolis.
• The Kannapolis Intimidators will be represented in the South Atlantic League All-Star Game on June 17 by pitcher Jake Sanchez, Sanchez is 5-3 with a 3.00 ERA.
All-region 3A soccer players for District 7 include East Rowan’s Kennedy Lambert, West Rowan’s Mariah Coleman, Carson’s Sarah Safrit, Katie Nichols and Cassie Howard.
All-region 2A soccer players from Salisbury are Susannah Dixon, Kate Grant, Emma Labovitz and Ceci Cardelle.