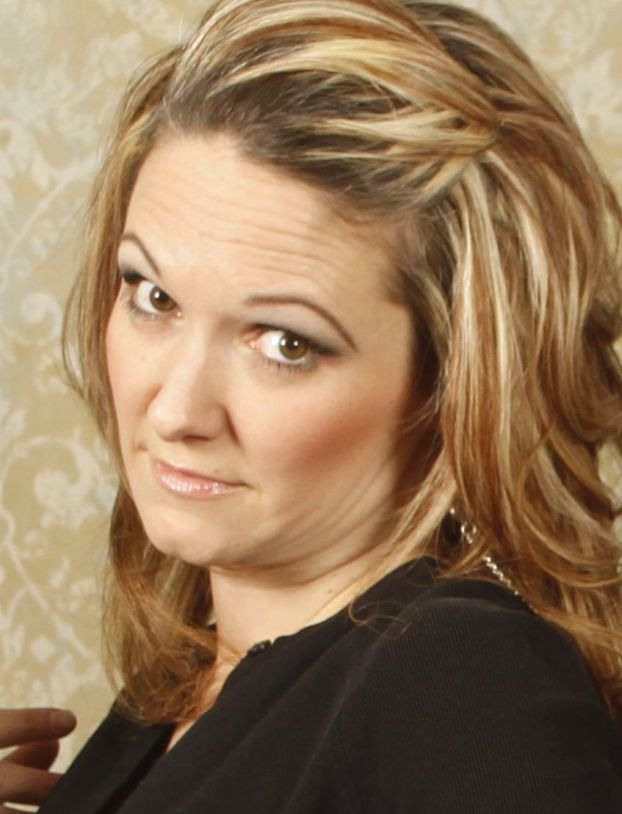 Back in, chill out: Pops hosting tailgating contest

Attention, Pops tailgaters: This year, there’s even more of a reason to decorate your gathering spaces. Pops at the Post is hosting a tailgating contest.
Judges for the event are Kimi Matthews and Clyde, and they want you to unleash your creative powers for Pops night.
The idea for the contest belongs to Clyde, says Audrey Eudy, president of the Pops at the Post board.
Each year during the concert, Eudy always greets Gordon Hurley, former Salisbury Post president, and Clyde, who hold court in rocking chairs in the back of the First Bank parking lot. Last year, Clyde complimented the board on its great work, and told Eudy he had an idea.
Clyde had noted that tailgating had grown bigger and bigger each year. Why not have a tailgating contest?
Eudy loved the idea.
“This is a way to get our tailgaters hyped up, and give them a challenge,” Eudy says.
So did Matthews, a Pops volunteer who works with Eudy at Fibrant.
“In this community, everybody loves a good reason to throw a party,” she says. While Pops is the main event, she says, tailgating has definitely taken on a life of its own.
Clyde and Matthews both have a wonderful, artistic, creative ability, Eudy says, and she thinks they’ll make two great judges.
Tailgating at Pops came about because people were so eager to get into a parking space early in the day, says Linda Jones, Salisbury Symphony’s executive director. “When Susan Kluttz was mayor, she was very supportive of the event, and still is. But she wanted us to charge only a small fee for tailgating spaces. She wanted to keep costs as low as possible, and I always liked her attitude.”
The winner of the tailgating contest — besides gaining enormous prestige and being the envy of their tailgating peers — will receive a free tailgating space next year of their choice, Eudy says.
Who knows, she says, Clyde may even come up with a unique trophy, because you never know about Clyde.
Clyde and Matthews will be on the lookout for the most creative tailgating space. Entrants are asked to come up with a theme or name for their space.
“Clyde and I collaborate on a lot of ridiculous projects,” Matthews says. “I think it’ll be a good time.”

Get your swing on

SALISBURY — If you’re coming early to Pops at the Post, you won’t have to wait to hear good music.... read more