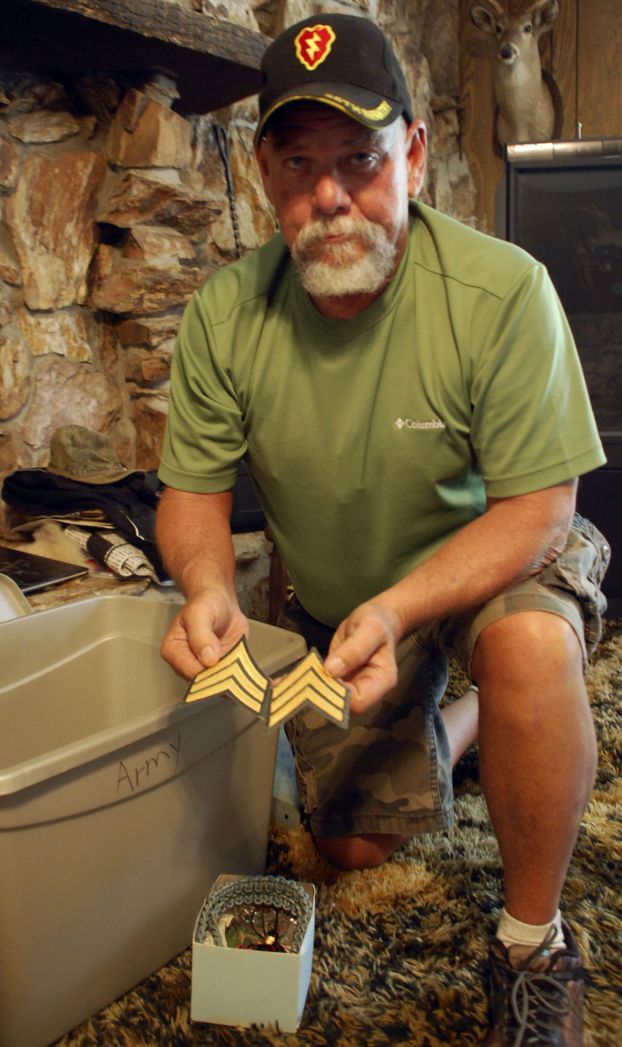 Poetic justice: A soldier’s thoughts put on paper one night in Vietnam