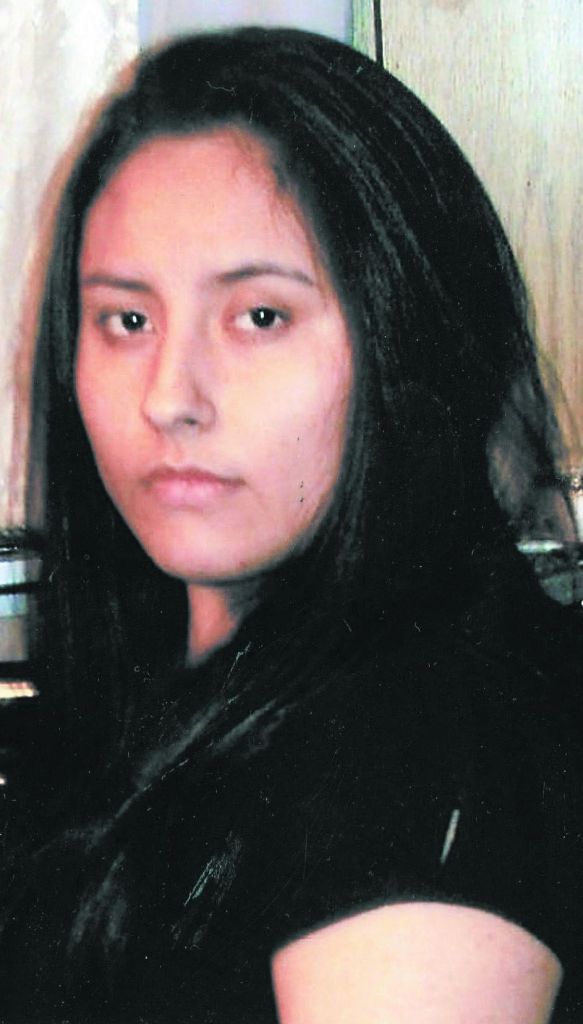 SPENCER — The murder of a 20-year-old cashier working at a Spencer convenience store in 2010 shocked all the elected officials in this small town, but Alderman Reid Walters was especially affected.

In 2005, Walters taught world history at Salisbury High School to a class full of freshmen including Deyanira Rios de la Cruz. “Dee,” as she was known, was an excellent student and a very good soccer player, Walters said.

“She had a personality you would never forget,” he said. “She was a very nice girl, a polite girl who was a hard worker.”

Five years later, Cruz was shot to death during the armed robbery at Latin Mix, 429 N. Salisbury Ave. in Spencer. Her murder remains unsolved and is one of the top cold cases in Rowan County.

In an effort to keep Cruz’s murder in the public eye and help law enforcement solve the crime, Walters proposed the town board put up reward money. The Spencer Board of Aldermen during a budget workshop on Tuesday voted unanimously to approve a $5,000 reward for information leading to the arrest and conviction of the person or people responsible for the Nov. 12, 2010 homicide.

Bradshaw’s Bail Bonding has offered an additional $500 reward leading to the arrest and conviction of the perpetrator responsible for these crimes, according to Spencer Police Chief Michael James.

Walters said Cruz’s death has had an impact on him, as well as on the law enforcement officers who responded to the scene. Cruz was shot just after hitting the panic button during the morning shift at Latin Mix.

Walters said he believes someone has knowledge about the murder that could help police make an arrest.

Cruz wasn’t supposed to be working the morning she was shot. She normally worked afternoons but had taken another clerk’s shift so she could earn extra money to help her family move into a nicer home.