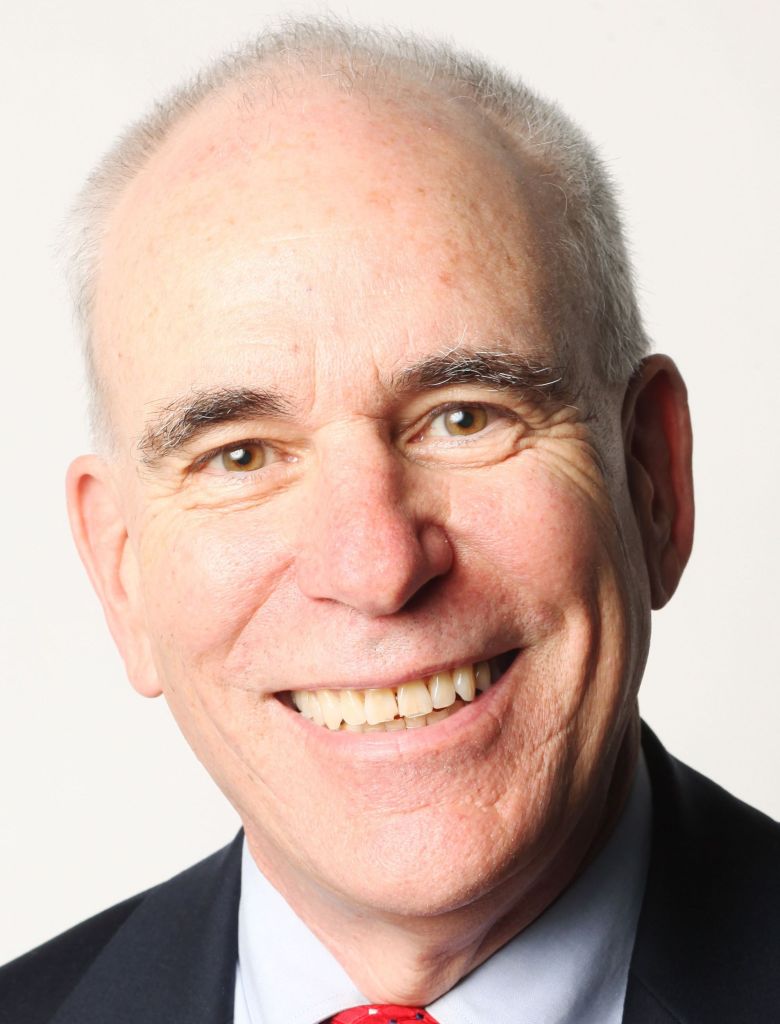 RALEIGH — Enjoying the extra cash you’re taking home with every paycheck under the new state tax plan?
So am I.
But we may all be surprised next April when we file state tax returns. Rather than the typical state tax refund, we might find ourselves making additional payments to the state to cover inadequate withholding in 2014.
There’s nothing certain here, but a comment in the revenue report issued jointly by the state budget office and legislative fiscal analysts has me wondering. That report, issued after April revenues were counted, said the state has a $455 million revenue shortfall this year.
The report continued to say that some of this shortfall might be made up next March and April when elements of the expanded tax base take effect and taxpayers file their 2014 returns.
When the state budget officers saw the April revenue reports, they quickly asked the Department of Revenue to check its withholding tables, fearing they were not taking out enough taxes. Revenue responded that the tables were correct.
But that doesn’t mean that taxpayers filled out their new withholding forms correctly, fully accounting for the tax changes that will increase their tax bills at filing time.
The childcare tax credit is gone. Also gone are the credits for permanent and total disability, property taxes paid on farm machinery, education expenses, and charitable contributions made by those who do not itemize. There is now a $20,000 cap on the amount of mortgage interest and property taxes one can deduct and, in what could be the biggest shocker for families with three or more children, the loss of personal exemptions.
For individuals who run a small business on the side, a two-year, $50,000 tax break is also gone.
The question here is not whether we will be paying higher taxes under the new tax structure. That might be the topic of another column. The question is whether we are having enough withheld from our paychecks to break even next April.
Here’s a reason for concern. When interest rates were high, Republican lawmakers regularly raised suspicions that the withholding tables were taking too much of our paychecks, providing the state with a yearlong, interest-free loan.
A former state revenue official recently confirmed to The Insider that withholding tables were skewed to take too much and thus provide a refund the following spring. On Wednesday, as he discussed the governor’s budget, Art Pope confirmed that the new withholding tables cut things much more closely, hoping for smaller refunds.
Finally, I suspect many of us got our withholding forms wrong. I have no confidence in what I filed. I didn’t understand what my HR officer was telling me, so I guessed.
My advice: Go back and double check, or put aside a few dollars for next April, just to be safe.
Paul T. O’Connor writes columns for Capitol Press Association.