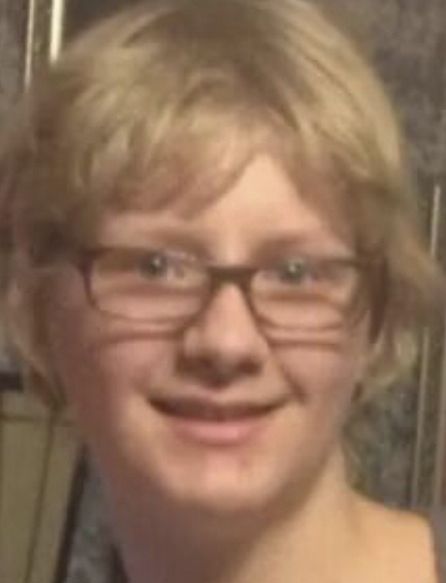 Law enforcement officials released very few details Tuesday night, but did confirm a Salisbury teen who had been missing since Monday afternoon was found safe in Salisbury.
The N.C. Center for Missing Persons issued a Silver Alert for Aubree Lynn Taylor, 14, shortly before 4 a.m. Tuesday saying the teen was believed to be suffering from dementia or some other cognitive impairment. The Center also said Taylor was likely using the alias Morgan Houston and was last seen wearing a black shirt with writing on it, black pants and black shoes and glasses.
Salisbury Police officials later said the teen was in need of medication and that she’d last been seen on South Church and West Innes streets. Police officials again asked that if anyone had seen her to notify authorities. Officials believed the teen might’ve been headed to Catawba County, but she was located around 6:45 p.m. in Salisbury.