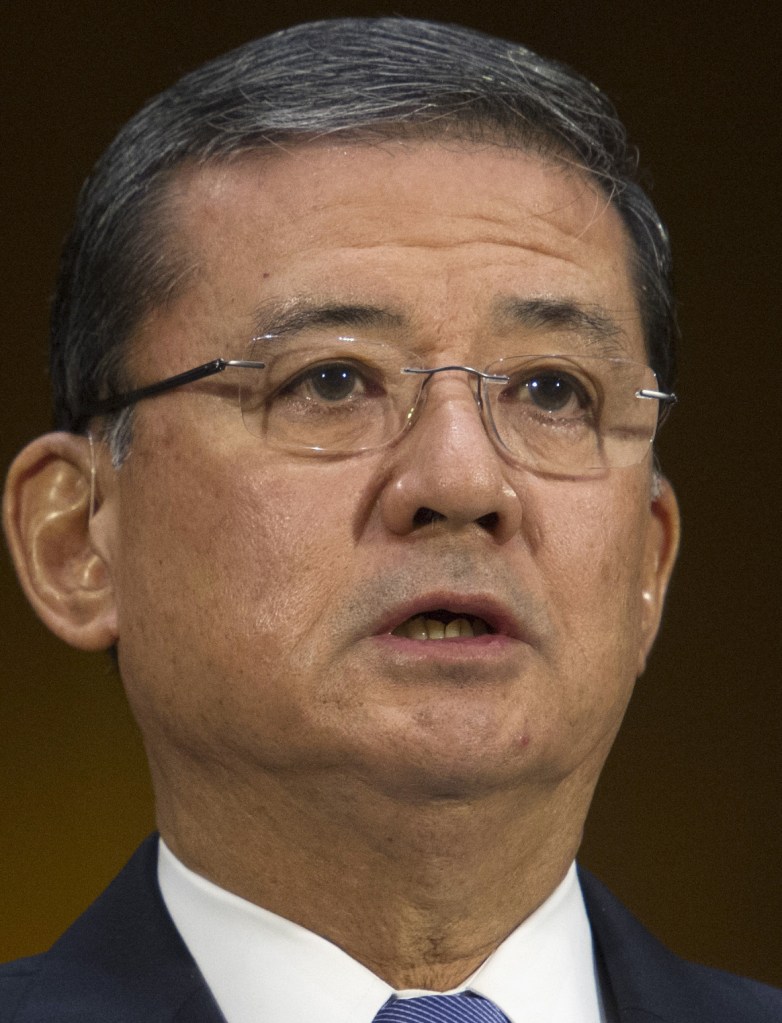 The Veterans Health Administration isn’t just any federal bureaucracy. It’s an imposing manifestation of this country’s pledge to care for those who were willing to fight for it — the nation’s largest integrated health care system, with more than 1,700 facilities (including more than 150 hospitals) serving almost 8.8 million of the nation’s veterans. It is run by a huge Cabinet-level agency, the Department of Veterans Affairs. No other nation boasts this sort of system for its veterans, and in general the ratings of VA facilities are high.
Still, there have also been recurrent complaints about mismanagement and red tape, and Veterans Affairs Secretary Eric K. Shinseki has been struggling with a backlog of unprocessed disability claims that peaked at more than 600,000 in March 2013.

The latest accusations facing the department, which led to Shinseki being summoned before a congressional committee last week, are vastly worse. They are sickening, and if true may involve criminal offenses.
There have been multiple reports from whistle-blowers that veterans clinics in Phoenix and in Fort Collins, Colorado, falsified their bookkeeping to hide the extent of their waiting lists — and that about 40 veterans in Phoenix died while waiting for appointments. A VA physician told the Arizona Republic earlier this month that she and a co-worker discovered a plan by VA officials to destroy incriminating faked records.
Shinseki, called before the Senate Veterans Affairs Committee, said the allegations made him “mad as hell.” He vowed to investigate in full. The department’s acting inspector general told the committee that an initial review of 17 people who died while waiting for treatment at Phoenix found that none of the deaths appeared to be linked to the delays. But, according to The Washington Post’s report on the hearing, he also admitted that similar reports about VA facilities are popping up around the country, and at least 10 new allegations about phonied-up waiting times and other problems have arisen in recent weeks.

Shinseki is a 38-year Army veteran, twice wounded in Vietnam, and a former Army chief of staff. You won’t find anyone in Washington with a better reputation. But his carefully parsed replies at the hearing and his refusal to consider bringing in the FBI left many unsatisfied. Even before the hearing, the American Legion had called on him to resign. Shinseki has made it clear he won’t do so, but Robert Petzel, the VA’s undersecretary for health care, did step down late last week.
This is not a partisan brawl — plenty of Democrats are upset and pressing for the government to do more. In fact, the Government Accounting Office has been warning for years about problems with waiting lists at VA facilities. If Shinseki can’t get to the bottom of the problem quickly, he should give way to a new VA chief who has a mandate to shake up the bureaucracy as much as necessary.