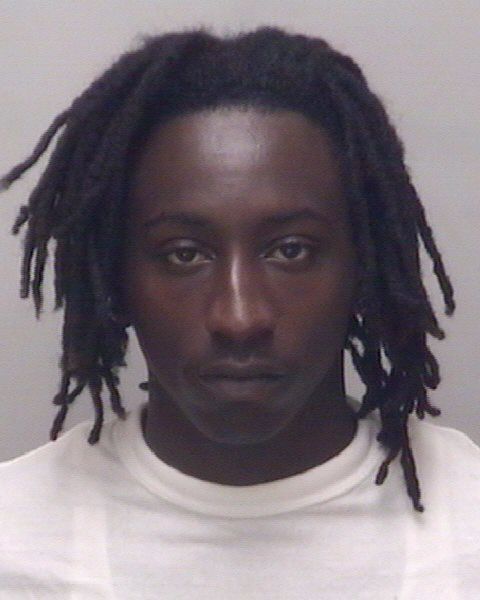 Authorities charged a Spencer man with drug trafficking after officers stopped a car at the corner of West Monroe and Brenner Avenue in which he was a passenger. Police said he seemed nervous and they confiscated pills and digital scales hidden in a pocket behind a door panel.
The Salisbury Police charged Deandre Damon Crawford, 20, of the 200 block of North Yadkin Avenue, with felony trafficking. He was issued a $25,000 secured bond and remains in the Rowan County Detention Center.
The incident occurred Monday at 4 p.m. when an officer got behind the vehicle and the license plate indicated the state Division of Motor Vehicles flagged it for insurance issues.
The driver, Sharod Raheen Mathis, 20, of the 600 block of Grants Crossing Lane, Spencer, told police the car belonged to his girlfriend. The officer smelled marijuana coming from the car and asked Mathis if he had any illegal substances inside. Mathis told the officer he’d smoked marijuana earlier in the day. He was charged with misdemeanor possession of drug paraphernalia.
The officer noticed Crawford seemed rigid and nervous. Police searched him and found 13 hydrocodone pills in a bottle without a label. The officer still smelled a strong odor of marijuana and a search led him to the door panel where they found a hidden pocket. Inside the pocket was a digital scale with marijuana residue inside.
Mathis has been convicted of simple assault, disorderly conduct, resisting arrest, possession of a firearm by a minor and open container of alcohol after having consumed.