South, Cavs on the road 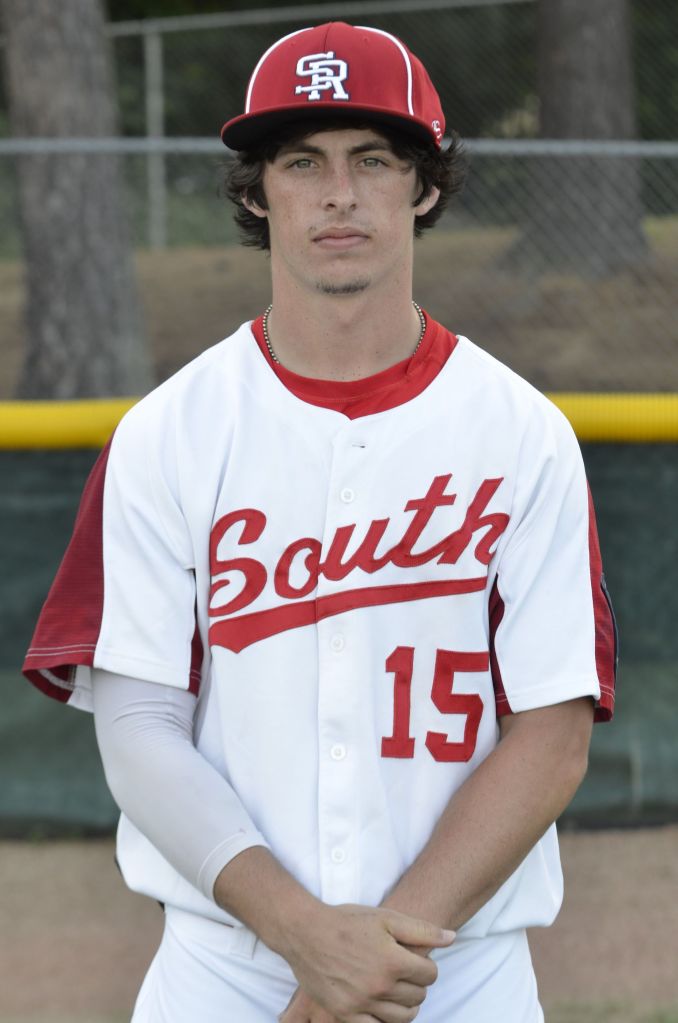 Second-round baseball playoff games continue tonight.
South Rowan (21-6) is at Waxhaw Marvin Ridge (17-8) for a 3A game.
Marvin Ridge is a No. 1 seed, so the Raiders are traveling despite having a better record. South won at Marvin Ridge in a first-round playoff game in 2012.
• North Rowan (10-14) plays at familiar CCC foe East Davidson tonight.
East Davidson (16-6) was the CCC regular-season champion. East Davidson beat North 6-1 and 7-2 in the regular season.
• Carson’s game at Southern Guilford (22-3) was postponed until Monday at 7 p.m.
It could not be played Friday because of wet conditions. Carson has prom tonight.
Carson’s soccer team lost 3-0 at top-seeded A.C. Reynolds on Friday in a second-round 3A game. The Cougars ended their best season with a 14-4-1 record.
• No. 12 seed Salisbury is scheduled to play at No. 5 Lake Norman Charter tonight at 7 p.m. in a 2A second-round game.

Intimidators
Kannapolis lost 5-2 and 4-2 to Delmarva in a SAL doubleheader on Friday.
Kannapolis Post 115 plays Concord at Central Cabarrus High at 7 p.m. tonight.
The Salisbury Rotary Tennis Tournament is slated for May 30-June 1 at the Salisbury City Park Tennis Complex.
Entry forms are available at rotarytennis.wordpress.com or email RotaryTennis@gmail.com. The entry deadline is Sunday, May 25.
There are Junior and Adult divisions for male and female players, including singles, doubles and mixed doubles. Contact Reid Leonarda t 704-633-1495.