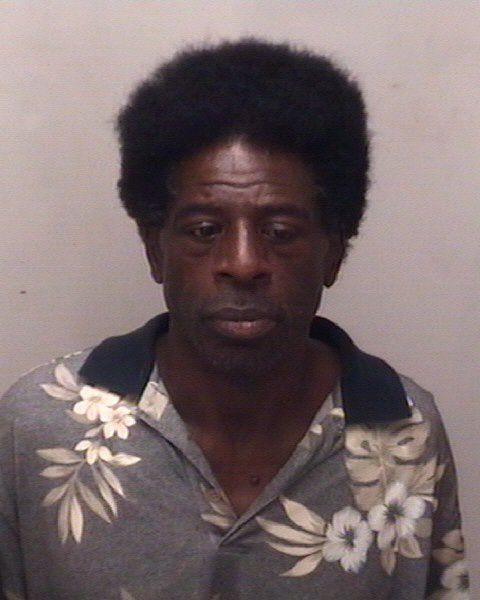 A Salisbury man remains in the county jail, police said, after he choked his girlfriend, pulled her from a friend’s house and into the middle of the street.
Salisbury Police charged James Alexander Campbell, 54, of the 1000 block of Short Street, with felony assault by strangulation, misdemeanor vandalism to real property and felony second-degree kidnapping. He remains in the Rowan County Detention Center under a $20,000 secured bond for the kidnapping and no bond for the other offenses.
Police were called to a home Sunday around 2 a.m. at the corner of East Liberty Street and North Martin Luther King Jr. Avenue regarding a domestic disturbance. The caller told police he’d seen a woman forcibly pulled from a house following a verbal altercation. The boyfriend, later identified as James Campbell, was banging and kicking the door. He grabbed the victim by the throat and led her out of the house and into the street.
Campbell has a number of violent convictions that include common law robbery, armed robbery, rape, attempt to fail to register as a sex offender. He is currently on a year of probation, following a December conviction for misdemeanor possession of drug paraphernalia.