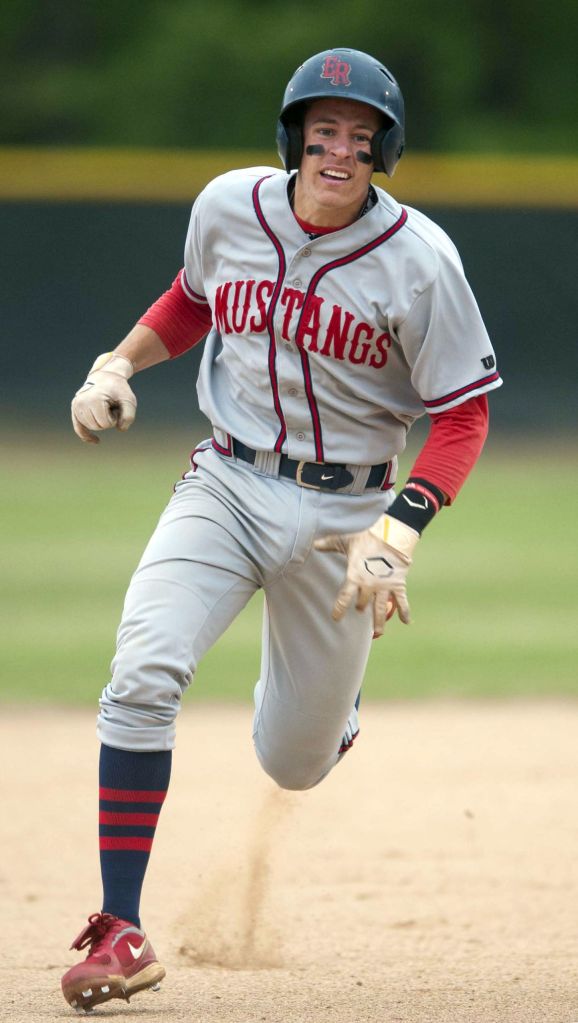 This is conference tournament week for prep baseball and softball, with some teams playing for pride, some for seeds and some for survival.
In CCC baseball, North Rowan is home Monday against Thomasville at 5 p.m. and Salisbury hosts Lexington at 7 p.m.
North is in the 2A state playoffs unless Salisbury, Lexington or Thomasville wins the tournament.
West Davidson is hosting the tournament semifinals Tuesday and the championship game on Thursday.
• SPC tournament baseball begins Tuesday with the four higher seeds at home.
The slate is Hickory Ridge at East Rowan, Northwest Cabarrus at Carson, Concord at South Rowan, and West Rowan at Cox Mill. All are set to start at 6:30 p.m.
Cox Mill has a higher tournament seed than West because it beat top-seeded East, but Cox Mill and West tied in the standings and split with each other, so their first-round game is a tiebreaker.
Cox Mill hosts the semifinals Wednesday and the championship Friday.
• SPC tournament softball starts Monday.
No. 1 seed West Rowan and No. 2 seed Central Cabarrus are hosting doubleheaders.
West will play Northwest at 4, with the Cox Mill-Carson game to follow.
At Central, South will play Hickory Ridge before Central takes on East.
See Scoreboard.

Andrew Beaver made a hole-in-one on No 17 at the Country Club of Salisbury on Saturday.
David Bolick, Greg Jones and Bruce Rogers witnessed the feat.
• Will Collins (Salisbury) finished 12th in the eGolf Tour’s Columbia Open.
Collins shot 67-69-72-70 — 278. He was 6-under and won $2,433.33.
Salisbury resident Frank Adams III tied for 23rd. Adams shot 70-69-72-72 — 283 and finished 1-under. He won $1,550.
Catawba lost 7-5 at USC-Aiken on Saturday.
Julio Zubillaga had three hits for Catawba. Keaton Hawks homered. Shaefer Shepard (7-2) took the loss.
Kannapolis lost 6-2 to Hickory on Saturday in front of the biggest crowd of the season at CMC-NorthEast.

Prep soccer
In Carson’s 4-0 win against Northwest Cabarrus on Friday, Cassie Howard and Cierra Josey had assists. Megan Bolick had the shutout in goal.

College baseball
In Appalachian State’s 10-9 loss to Western Carolina, Preston Troutman (East Rowan) hit his third homer of the season. Troutman had three hits and knocked in two runs for the Mountaineers. Brian Bauk (Salisbury) went 1-for-4 and scored two runs.
On Saturday. Appalachian State lost 20-10 to Western Carolina. Troutman had two hits and two RBIs. Bauk went 1-for-5 and drove in a run.

Correction
South’s Chandler Corriher was incorrectly identified as making an error in the East Rowan-South Rowan game on Friday.