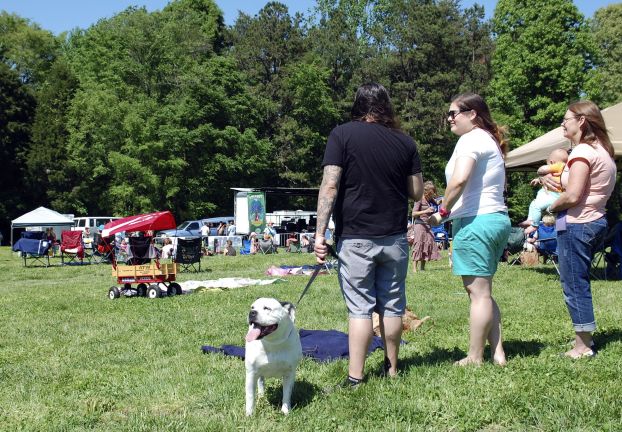 ave you ever considered how many times wine appears in the Bible? Kurt Senske says it’s 521, if you include... read more