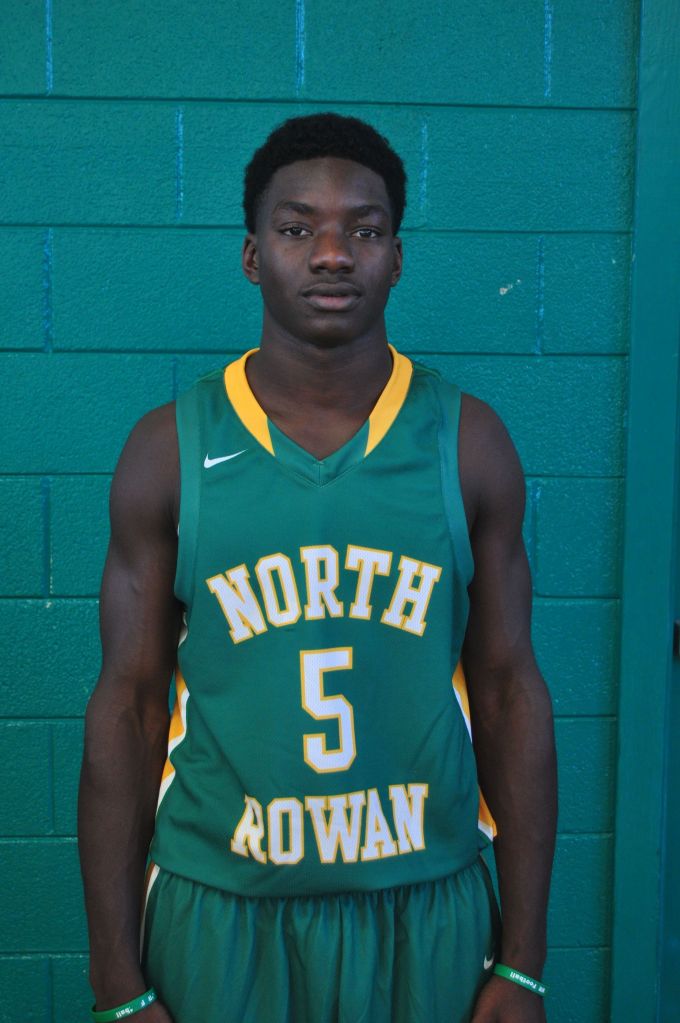 MONROE — Salisbury’s Cheyenne Gloster and North Rowan’s Shareef Walker won track and field championships at the 2A Midwest Regional on Saturday in Monroe.
North’s girls finished fifth, while the boys finished sixth.
Salisbury’s teams finished 14th (girls) and 11th (boys), but the most significant part of a regional always is qualifying athletes for state competition. Top-four regional finishers go on to state.
North girls sprinter Payton Russell, a freshman, was the star of the day, qualifying for the state meet in the 100, 200 and 400 and contributing to North’s qualifying 4×400 team.
Gloster won the discus, her specialty, with a throw of 128 feet, 8 inches. She also qualified in the shot put with a fourth-place effort. She nipped North’s Chevy Blaire for fourth by a half-inch.
Russell was timed in 12.84 for second place in the 100 and in 26.16 for silver in the 200. She was third in the 400 in 1:00.30. Russell teamed with Makala Lytton, Brianna White and Aleeyah Johnakin for fourth in the 4×400.
Walker prevailed in a tight race in the 100 hurdles with a clocking of 15.19 to edge CCC rival Jaquez Taylor of Thomasville.
North’s Shane Parker placed third in the shot put with a throw of 45 feet. 7 inches.
North’s Kenyon Tatum placed second in the high jump (6-4), while North’s Michael Streater was third (6-2).
Salisbury’s Keance Miller took second in the discus with an effort of 139 feet, 1 inch. Miller was seeded fourth but threw 7 feet better than his seed.
Salisbury’s Erik Murray was third in the 400 (52.46), while Philip Simons took third in the 800 (2:04.20).
Monroe paced the girls competition, with Mount Pleasant second and West Wilkes third.
Forest Hills won he boys regional, with Carver second and Mount Pleasant third.