Can the NBA do that to Sterling? 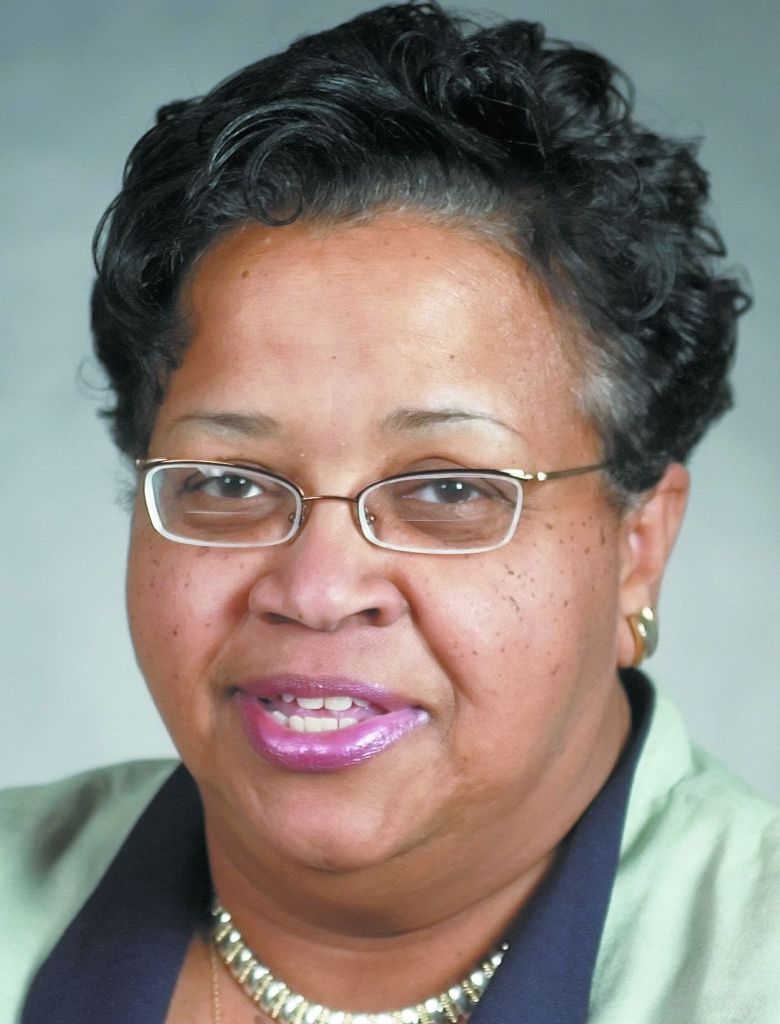 The alleged tape of LA Clippers owner Donald Sterling’s private talk is being used to blackball him from the NBA and take away a team he paid for with his own money. The U.S. Constitution guarantees freedom of speech, freedom of association and protections of personal property. All seem to have been violated in the case of Donald Sterling, who — as Mavericks owner Mark Cuban so aptly noted — has the right to be a moron.
It strikes me that professional athletes often fit the description of slaves on a plantation engaging in games for the attention of their masters/owners and audience, only here they are well- or over-paid for playing a game.
Listen to their trash talk or rap lyrics laden with ethnic insults and debasements, or to some of the insulting humor of Tyler Perry’s characters. The lines of distinction between this and Sterling’s conversations are more and more blurred.
One can only wonder what Sterling’s reported girlfriend has going on in her head if she stayed with this man knowing of his feelings toward part of her ethnicity. I often see what seems to be reverse racism in the lack of investment athletes make in our communities — babies born out of wedlock, assaults on women and failure to take personal responsibility because society has made them children of a lesser god.
To give the NBA or anyone else control of public and private conduct without due process seems a fundamental violation of the U.S. Constitution. If the owner of the Clippers is so vile, let the market forces determine Mr. Sterling’s fate. As for his taste in women, there is no fool like an old fool.
Dr. Ada Fisher lives in Salisbury.