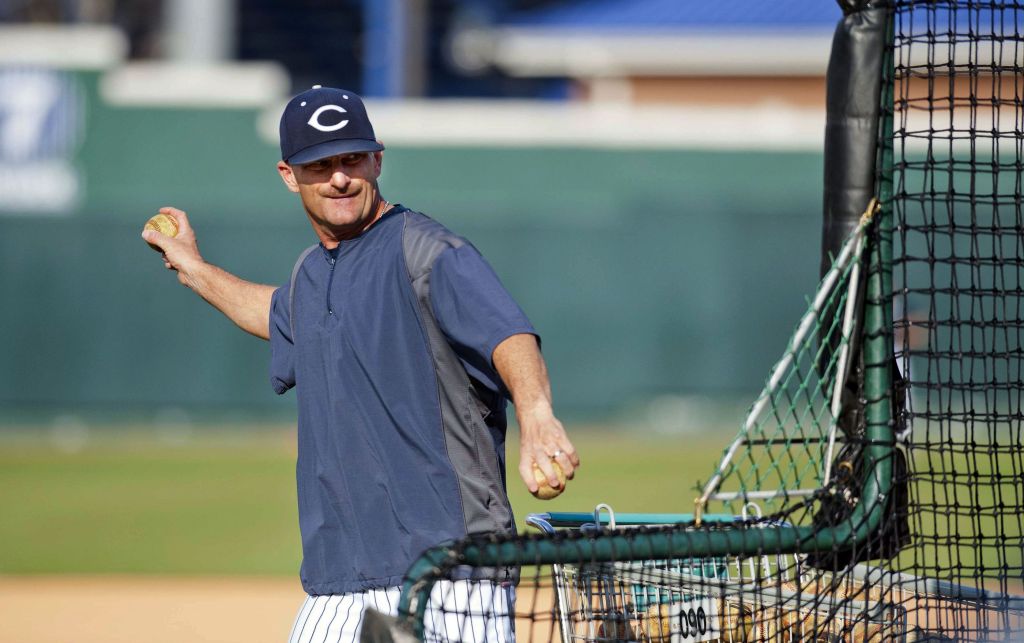 By Ryan Bisesi
rbisesi@salisburypost.com
FOREST CITY — The abruptness of the SAC Tournament hit Catawba like a ton of bricks Friday night.
Catawba pitcher and A.L. Brown product John Tuttle was cruising through six innings before he was thrown to the Wolves with a 5-0 lead.
Newberry (30-22) plated seven runs in the seventh to take control of the winners’ bracket semifinal in a 10-7 win at McNair Field.
“We had it under control,” Catawba coach Jim Gantt said. “You have to give Newberry credit for how they played.”
Top-seeded Catawba (29-17) now plays three-seed Lincoln Memorial in the losers’ bracket game today at noon.
Tuttle got two quick outs to start the seventh before giving up four consecutive singles. Reliever Michael Trombino came on to face Albert Baur, who drove in another run with a single to make it 5-3. The Wolves then pushed the right button when Ryan Cranmer pinch hit for Nolan Schrenker and whacked a three-run home run to give his team the lead. JoJo Bradley then hit a second-straight homer as the sixth man to reach in the inning.
“Tuttle pitched very well enough to win,” Gantt said. “They kept stringing some things together. The pinch hitter with the home run was big and it just snowballed from there.”
Gantt says staff ace Shaefer Shepard will throw in the matinee today against LMU. A win would put the Indians in the 7:30 game tomorrow night.
Paul Kronenfield notched three hits to lead the Indians at the plate. T.J. Wharton drove in a pair of runs.
Keaton Hawks contributed a triple.