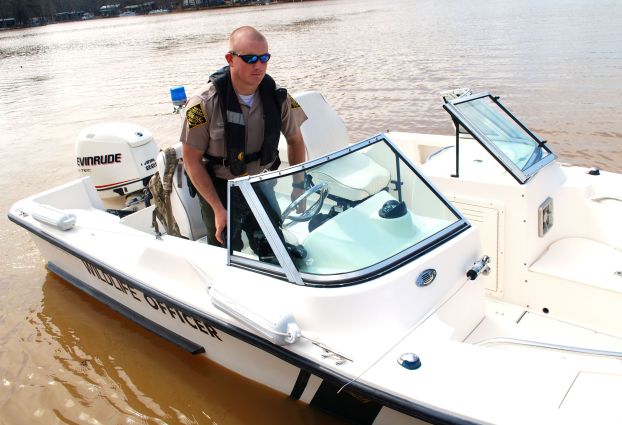 Colton Sherrill’s musical talents put the icing on the cake

With all that’s wrong in the world, it’s great to know there are some things right. One of those was... read more