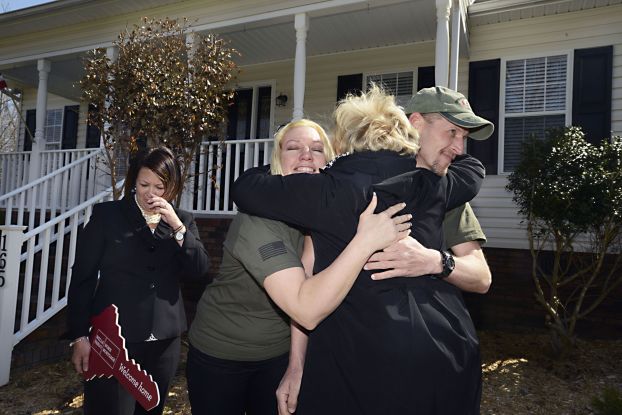 Rowan County has reason to cheer for Dayton Flyers

SALISBURY — So it seems Morgan Cruse Miller has become the new darling of March Madness. Tonight when the University... read more